Parliamentary Economy: The government is still spending 200 billion dinars per month for the region

Parliamentary Economy: The government is still spending 200 billion dinars per month for the region 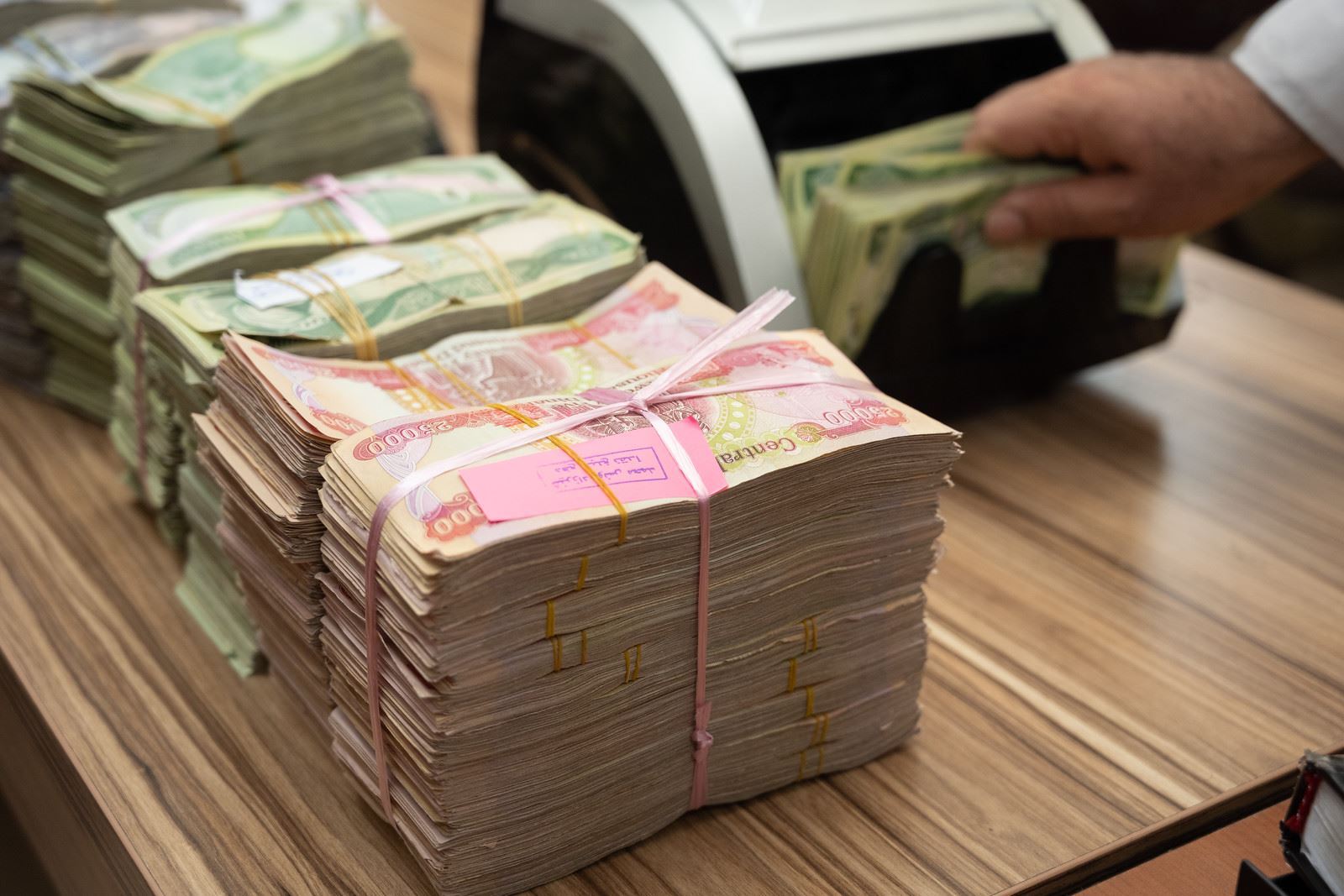 A member of the Parliamentary Economy Committee, Mazen Al-Faili, announced that the government is still disbursing an amount of 200 billion dinars per month to the Kurdistan government, with his reluctance to hand over his oil product that violates the constitution and social justice.

Al-Faili said in a press statement received by Al-Iqtisad News, "The federal government has repeated the same mistake and the constitutional and moral violation that it committed in the previous month by releasing an amount of (200) billion dinars to the Kurdistan Regional Government, despite the regional government's failure to deliver even a single barrel of oil. to the federal authority .

He added that at a time when the southern governorates received their entire oil product and the investment budget of each governorate does not exceed this amount that is paid monthly to the regional government, a greater violation emerges, which is the region’s directness to export its oil product without referring to the federal authority at prices lower than its average in the global market, which causes a double loss for the state. Iraqi .

He stressed that the budget texts that the influential blocs voted on and agreed on their contents provided overall formulations and loaded aspects that paved the way for these unjust decisions to the majority of the Iraqi people and courtesy of the Kurdistan Regional Government for illegitimate interim and future political purposes .

And he indicated that this amount (200) billion spent per month for the region without handing over a drop of oil to the federal government, had it been distributed monthly to one of the southern governorates, it would have contributed to solving many problems of unemployment and poverty, supporting the disadvantaged classes, and defuse the ongoing social crises in those governorates.