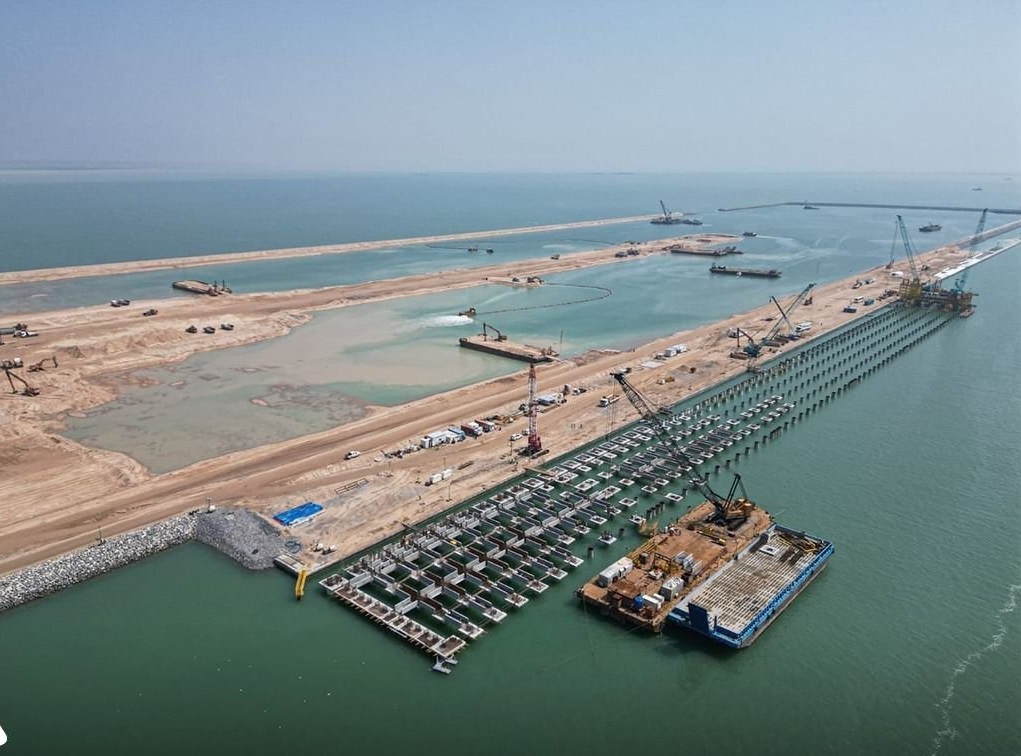 The Ministry of Oil announced, on Sunday, the total exports and revenues achieved for the month of July.

The average daily exports amounted to (2) million and (918) thousand barrels, while the average price per barrel amounted to (72.001) dollars, according to the statistics.