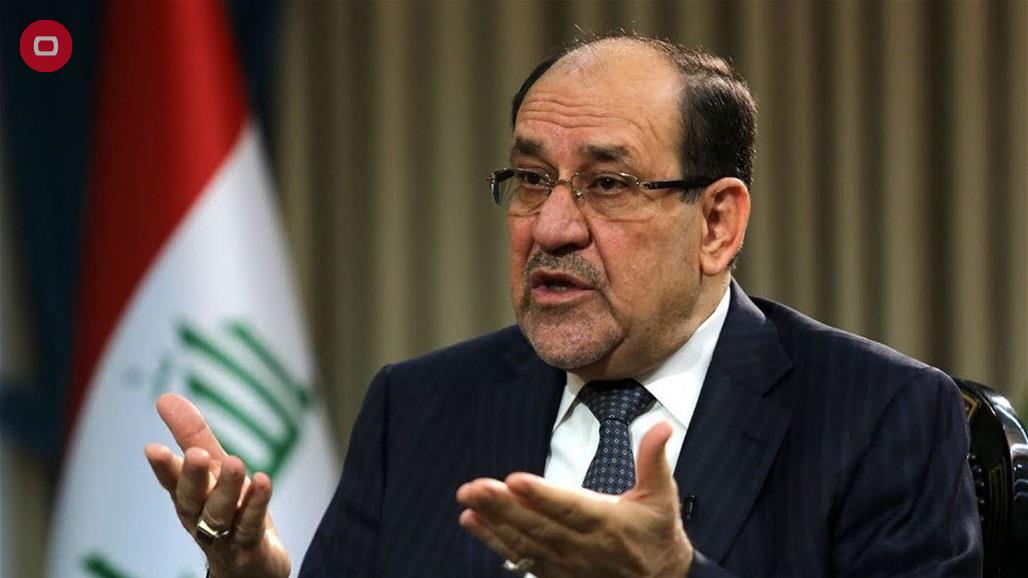 Today, Wednesday, the leader of the State of Law coalition, Nuri al-Maliki, criticized the intervention of the UN envoy in Iraq in the affairs of the elections.

Al-Maliki said in a tweet to him on Twitter, which was followed by Alsumaria News, "It seems that Ms. Plasschaert needs to know her mission and role as an official for the UNAMI mission in Iraq." Iraq, indicating that "the mission is moving at the request of the Iraqi government and has no authority to move and interfere in the affairs of the elections except with what the commission needs."

"The role of Plasschaert is unacceptable in talking about postponing the elections," he added. 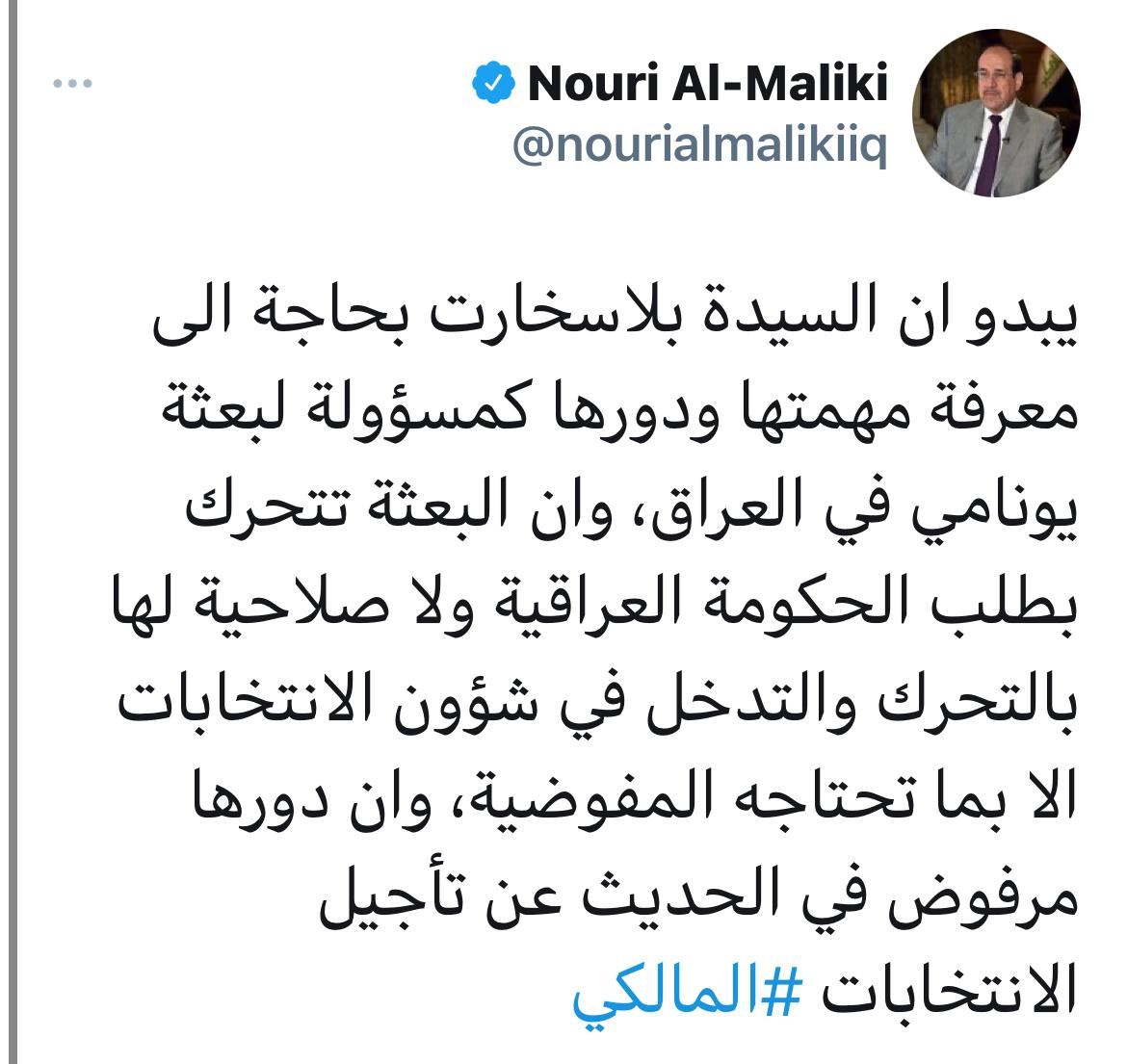 Similar topics
» Abadi criticizes al-Maliki and Hezbollah: Others agreed in the past and worked disasters
» Maliki is out pushing for re-election
» There are concerns of election manipulation in Maliki's Favor
» Maliki to be assassinated after his election victory
» Maliki is stagnant in the election storm