Electricity: Iran cut off our electricity for more than a month

Electricity: Iran cut off our electricity for more than a month 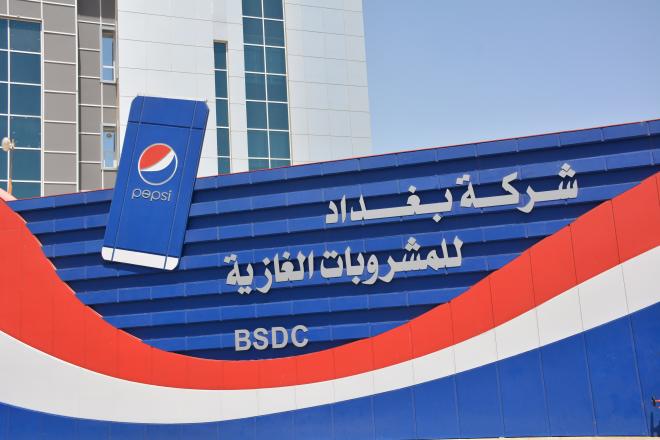 The Agency's Minister of Electricity, Adel Karim, confirmed that Iran had cut off electricity to Iraq a month ago and it is still so far.

Karim said, in a press statement, and followed by "Al-Iqtisad News", that the electric energy currently produced is 19.5 thousand megawatts inside Iraq, noting that the southern regions are currently witnessing interruption of transmission lines due to random throwing to celebrate joys or sorrows.

He added that Iraq needs 35,000 megawatts to end the electricity crisis, explaining that to reach self-sufficiency we need 4 years, conditional on government and parliamentary support.

He noted that Iraq annually needs 1500 megawatts to cover the growth of demand, pointing out that the distribution network is very dilapidated, as Iraq owns 5,000 km of the 400 KV line, and this is built since the previous regime.

He pointed out that Iraq needs 5.5 trillion dinars to pay Iran's gas dues, and that Iraq will continue to need Iranian gas in the coming years with diversifying its imports from Qatar and Algeria.

He stressed that the fuel plan supervised by the Ministry of Oil is a failure par excellence.