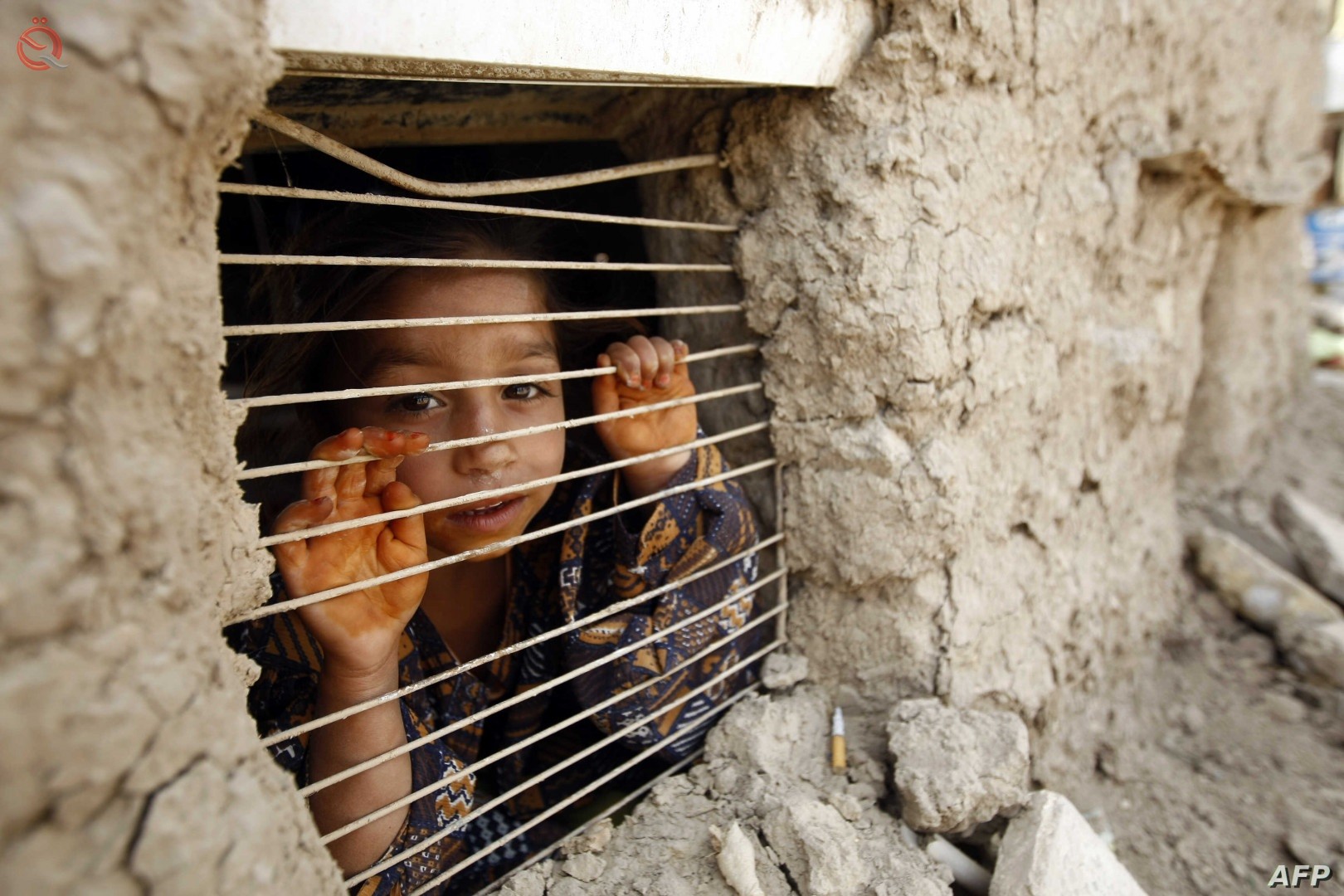 On Wednesday, the Iraqi Ministry of Planning revealed the details of its plan to get rid of the slums that are widespread in the country.

Ministry spokesman Abdul-Zahra Al-Hindawi said in a press interview, "The Ministry of Planning has developed a plan called the road map for dealing with informal housing in Iraq," noting that "this plan includes two axes; the first is to reduce the spread of slums, and the second is treatment."

He explained that "the two axes need to legislate two laws to move forward in implementing the plan," adding that "the ministry had previously submitted a draft housing settlement law in Iraq, and the government sent it to the House of Representatives."

Al-Hindawi pointed out that "the House of Representatives conducted a first and second reading of the bill, but it is being voted on so far."

And he added, "The issue of treatment depends on the nature of each slum," noting that "the ministry is now preparing to conduct a full survey of slums in cooperation with the United Nations Human Settlements Program."

Al-Hindawi added, "Through the survey, we will be able to know the nature of each slum, the number of its residents, the area of ​​land on which it is built, and the ownership of the land, whether it belongs to the state or private property."

He said that the data extracted from the survey will help in the second step of addressing slums.

On the sixth of this July, the Iraqi government decided, on Tuesday, to distribute 550,000 residential plots of land to citizens and give them loans to reduce the housing crisis in the country.

Iraq is suffering from a severe housing crisis, and according to the Ministry of Housing, the country needs 3 million housing units to solve this crisis.

Informal housing is widespread in most Iraqi cities, as many are unable to own or rent suitable housing to live in the country.

The country's population has exceeded 40 million, according to an official census announced by the Iraqi Ministry of Planning on January 12th.