Al-Kazemi: The doors of Iraq are open to investment

Al-Kazemi: The doors of Iraq are open to investment 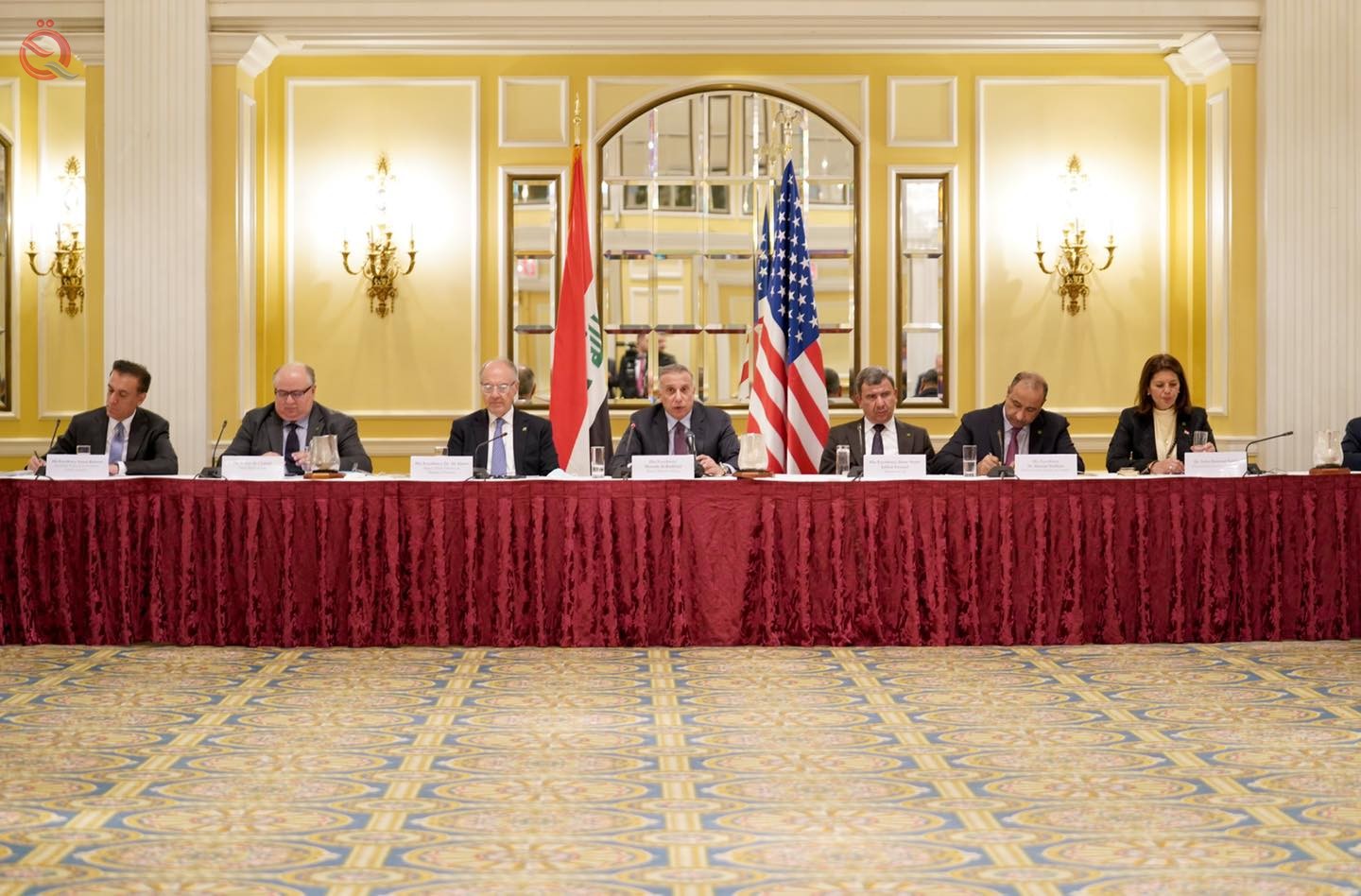 Prime Minister Mustafa Al-Kazemi confirmed that Iraq's doors are open to investment, while noting that the Iraqi government has taken bold measures towards real reforms in the economy.

Al-Kazemi said during his meeting with the Businessmen Forum and the American Chamber of Commerce, yesterday, Tuesday, in a statement to his media office and reviewed by "Al-Iqtisad News", that "the Iraqi government has taken bold measures towards real reforms in the economy, the most important of which is strengthening credit activity in the banking sector," noting that "we started By addressing the weak infrastructure, despite the budget deficit, by encouraging private sector investments.

He added, "The government has proposed clean energy projects through competitive and transparent bidding, which resulted in attracting the largest international companies in the field of solar energy, and we are now in negotiations with the largest international companies to grant 7,500 megawatts in the field of solar energy during the next two years."

He pointed out that "the government has begun to address the housing crisis through a package of measures, the most important of which is the initiative of government banks, and a number of private banks to offer low-cost and long-term loans to support the purchase of housing units, and this will also help encourage investment in the real estate sector," stressing that "this initiative helped to activate a number of stalled projects.

He continued, "Corruption is being fought and state resources are preserved, and one of the most important measures is the cancellation of licenses in fake and lagging projects that are behind the mafias of economic and political corruption." And energy, and clean energy in particular, and we have launched strategic projects in the field of gas, and the investment of associated gas, in cooperation with American companies."

He pointed out that "Iraq's doors are open to investment, and American companies in particular, and our vision is serious in relying on Western investments instead of others, and we need your cooperation in order to achieve this."