Exxon is preparing to leave, and Baghdad wants an American alternative

Exxon is preparing to leave, and Baghdad wants an American alternative 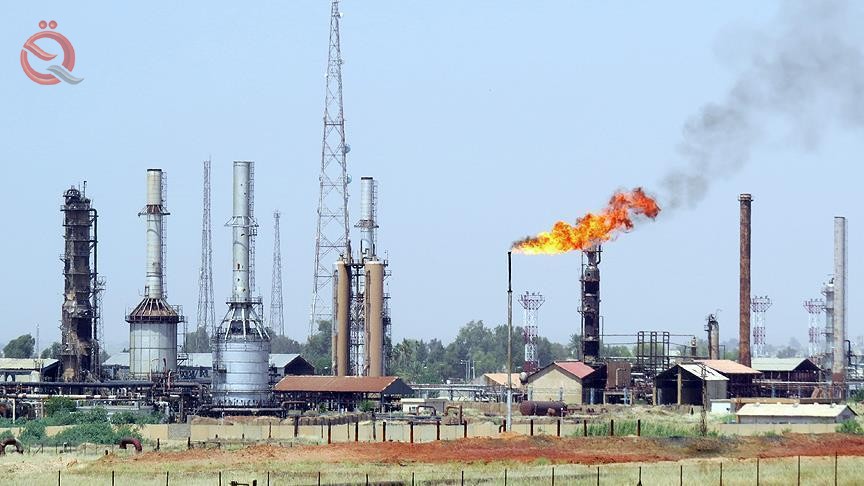 Prime Minister Mustafa Al-Kazemi said that ExxonMobil is considering leaving Iraq for reasons related to its internal administrative practices and decisions, noting that his country wants another American company to replace Exxon when it leaves Iraq.

Exxon, which appeared in 2019 to proceed with a $53 billion project to increase Iraqi oil production, is seeking to sell its 32.7% stake in West Qurna 1, one of Iraq's largest oil fields.

Al-Kazemi told a small group of journalists in Washington after talks with President Joe Biden on Monday that ExxonMobil is considering exiting Iraq for reasons related to its internal administrative practices and decisions, not because of the situation in Iraq.

Speaking through an interpreter, he added that when ExxonMobil leaves, Iraq will not accept an alternative but another American company.

Al-Kazemi did not specify which US companies might be interested in the stake. Chevron also has operations in Iraq.

Iraqi Oil Minister Ihsan Abdul-Jabbar had said in May that Iraq was considering buying ExxonMobil's stake in the West Qurna 1 field through the state-owned Basra Oil Company.