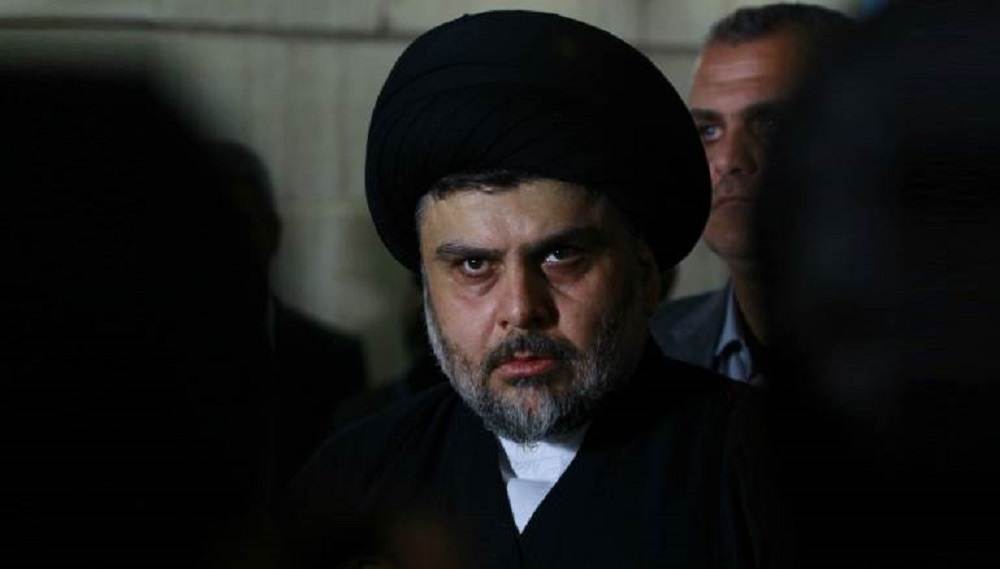 Shafaq News/ The leader of the Sadrist movement, Muqtada al-Sadr, called for halting the “Resistance” military operations against the U.S forces in conjunction with President Joe Biden’s announcement of ending the U.S. combat mission in Iraq.

Al-Sadr tweeted on Monday, “Praise be to God, who cherished his soldiers and helped his servant, and thank you for the Iraqi national resistance.

This is the invader announces the beginning of the withdrawal of its entire forces.

Let us wait together for the completion of this withdrawal.”

“Thanks be to all the endeavors made to conclude this treaty, particularly to the brother al-Kadhimi,” he added.

“Given that we demonstrated conditions before and now they are met, the military action of the resistance must be stopped absolutely, and the Iraqi security forces, including the army and police, must be supported to restore and extend security on Iraqi lands and to banish the specter of terrorism, violence, intruders, and pretenders of resistance,” al-Sadr asserted.

“Iraq towards independence. We await sovereignty and prestige.”

Similar topics
» Sadr demands simultaneous withdrawal of Iranian, Turkish and American military forces
» Read President Trump’s full remarks on the Iranian missile attacks
» Sadr calls on the Interior to start a campaign to "disarm" Sadr City after the Eid
» Sadr calls for the resignation of the Iraqi government, "Shala Qlaa" and calls for early elections
» Sadr calls to "prevent the travel of corrupt officials" and calls for "a unified prayer" in front of the green