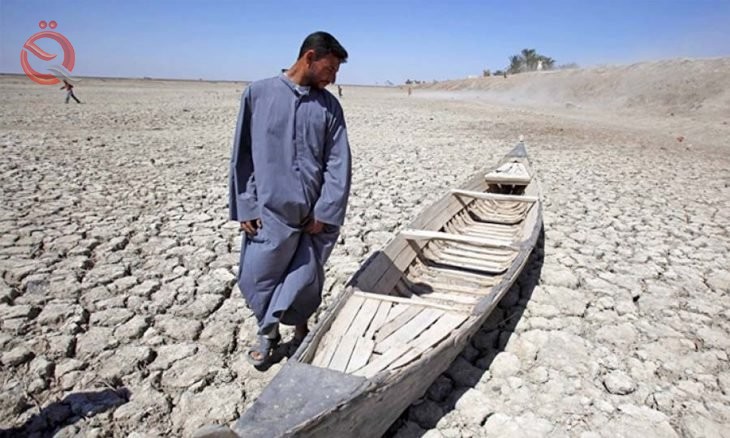 And this month, water releases coming from Iran reached "zero", which caused droughts in some areas of Iraq.

In an interview with the official channel, Rashid said, "We are proceeding with our procedures and have taken a decision to internationalize the water issue and submit it to the international community through the Ministry of Foreign Affairs."

He added, "The ministry issued a directive to the specialists to write an integrated letter in accordance with international conventions to submit it to the international community."

Rashid pointed out that "in less than two weeks, Iraq will complete the process of filing a lawsuit against Iran to the international community regarding the water crisis."

The minister added that the Iranian side refuses to negotiate with Iraq unless the terms of the 1975 agreement are approved, and this agreement stands as a stumbling block in the way of negotiations, according to Rashid.

The agreement signed on March 6, 1975 included a set of items, most notably the sharing of the Shatt al-Arab between the two countries equally, but this agreement did not last long as it was canceled in 1980 with the start of the Iran-Iraq war.

He pointed out that "the Ministry of Water Resources wishes to recognize the agreement because of the interests it holds for Iraq, especially on the issue of the water protocol between the two countries."

Similar topics
» Iraq gets a decision from the Arab Council on the water crisis with Iran
» Iran pushes Iraq to maintain trade without US dollar Read more: http://www.al-monitor.com/pulse/originals/2019/01/iran-iraq-dinar-riyal-economy-us-sanctions.html#ixzz5bqB8WSxy
» Minister of Water Resources: Iran has completely cut off water from Iraq, and we will file a complaint with the International Court of Justice
» Iraq prohibits eight crops from summer because of the water crisis
» The Office of the High Commissioner for Human Rights confirms its readiness to move internationally to ensure Iraq's water rights