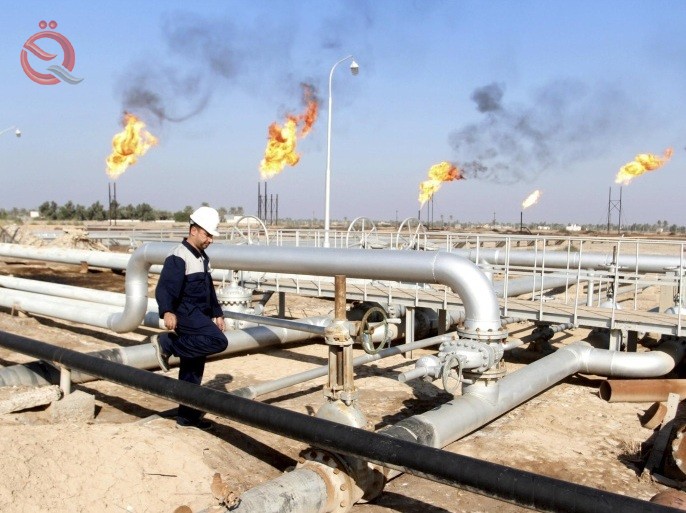 The Chinese Customs Administration showed a decline in Iraq's oil exports to China by more than 40% during a whole year.

Chinese customs added; “Oil exports in June also declined from May of the current year 2021 by 20.8%, as these exports in May amounted to 4.490 million metric tons, or the equivalent of 31.430 million barrels per month, equivalent to 942,900 thousand barrels per day.