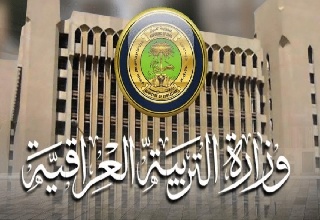 On Friday, Adviser to the Prime Minister for Reconstruction Affairs, Sabah Abdul Latif, revealed that there are major projects that will be implemented within the Chinese agreement.

Abdul Latif said, "All legal problems have been resolved and that the deposit of Iraq's money, which is 100,000 barrels per day, began in the sovereign fund during the past two days," noting that "the value of 100,000 barrels of oil, will be deposited in the fund, and these amounts are used in Al-Omran, according to “Awaa”.

He stressed that "the agreement is open until any of the parties request to stop it."