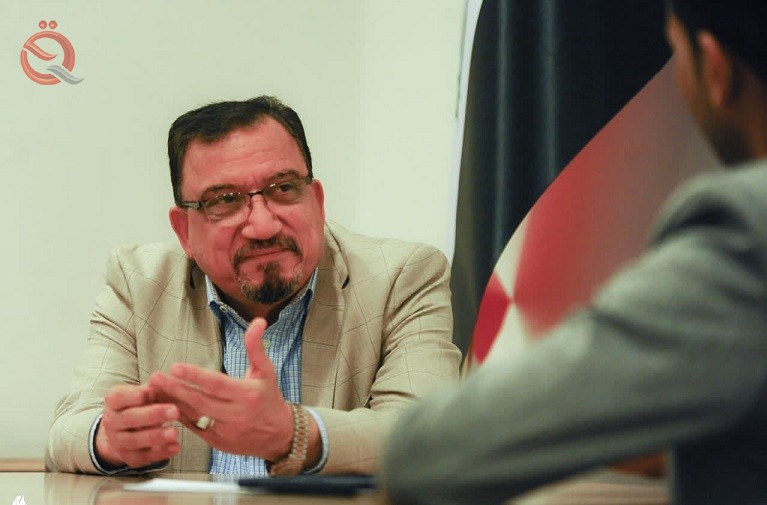 Today, Thursday, Adviser to the Prime Minister for Reconstruction and Services, Sabah Abdul Latif, announced the mechanism for distributing residential lands, expecting that about 20 million Iraqis will submit on the website.

Abdul Latif said in an interview with the Iraqi News Agency and followed by "Al-Iqtisad News", that "part of the initiative is not only distributing land, but distributing land while providing the recipient of the land with plans for appropriate designs, and granting housing loans through government banks."

He added, "The capital, Baghdad, includes two sites with about 72,000 housing plots, and in all of Iraq 550,000 plots," noting that "the first month, 338,000 plots will be distributed as a first stage, and after a month, other sites will be added and will be outside the design, but they are new residential sites and cities Served with all required services.

He explained that "one of the issues we followed up and was prepared for is the issue of the expected momentum of applicants on the website," noting that "our estimates there are about 20 million Iraqis who will submit on the website."

"We have followed up and we have cooperation with telecom companies to follow up and prepare for such a momentum of communications and registration on this website," he said.

He stated that, "We included among the information the issue of social reality and the job situation as unemployed or working, or among the families of the martyrs, as all these matters have been entered, and some social groups such as athletes and media professionals, all these matters are being followed up."

On July 19, 2021, Prime Minister Mustafa Al-Kazemi announced the launch of the housing program (Dari) for applying to land for citizens, while indicating that this step is a beginning to solve the housing crisis and build new modern cities.