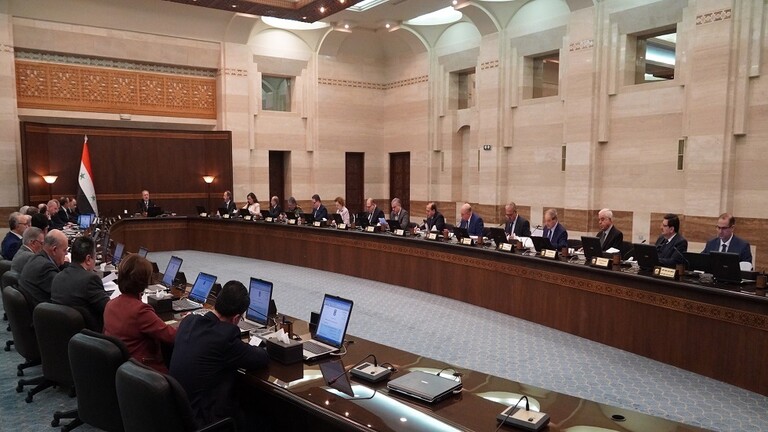 The Integrity Commission announced the recovery of 143 properties worth more than 44 billion dinars in 6 governorates during the first half of this year.
The Integrity Commission said in a press statement, received by Al-Iqtisad News, "One of the important files that the Federal Integrity Commission continues to work actively and at an increasing pace is the file of real estate belonging to the state, which is bypassed or acquired in ways that violate the law, as the Commission was able during the past years. from hundreds of real estate to re - state ownership after the issuance of the judicial decisions; based on the investigations conducted by the Commission . " .
She added, "In the first half of this year 2021 only, the authority was able to retrieve more than (140) properties, indicating that the value of these properties amounted to more than (44,000,000,000) billion dinars . "
She pointed out that the Commission's Investigation Department reported that the number of real estate retrieved during the first half of this year by its directorates and investigation offices in Baghdad and the governorates; Based on the Commission's procedures, it amounted to (143) real estate, explaining that the value of (141) real estate amounted to more than (43.965,000,000) billion dinars, noting that there are two properties whose value has not been determined so far .
She added that these properties were distributed among the governorates of Basra, Anbar, Karbala, Diyala, Qadisiyah, Kirkuk and Najaf, pointing out that these properties were returned to state ownership. Based on the authority’s procedures through the processes of control, investigation, investigation, auditing and investigation by its directorates and investigation offices .