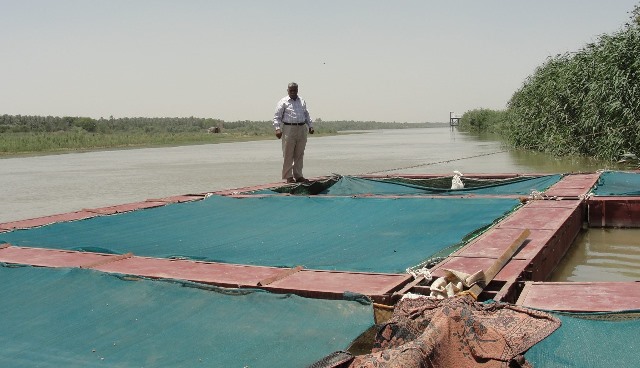 Shafaq News/ Soaring exchange rates of the U.S. dollar have forced unlicensed fish breeders to shut down their farms, a local official said on Monday.

The administrator of Saladin's Veterinary Hospital, Ihsan Khaled, said in a statement to Shafaq News Agency that 40% of unlicensed fish breeders abandoned their farms due to the rising feed and equipment expenses, priced in USD.

The administrator of the Veterinary Hospital in Saladin said that lack of expertise, health, and environmental issues, and disposing of dead fish in the springs, rivers, and agricultural land were additional reasons to closing those farms.

"All the fish farms in Saladin are unlicensed. Licenses have not been granted for 17 years," he added.

Similar topics
» Will the devaluation of the dinar contribute to reviving the local industry?
» U.S. Treasury official: G20 sees need to 'double down' against devaluation
» The stability of the dollar exchange rate in local markets amid the closure of the Stock Exchange struggle 10/26/19
» IMF: No Dinar Devaluation, Committed to Dollar Peg
» US Vice President arrives in Baghdad