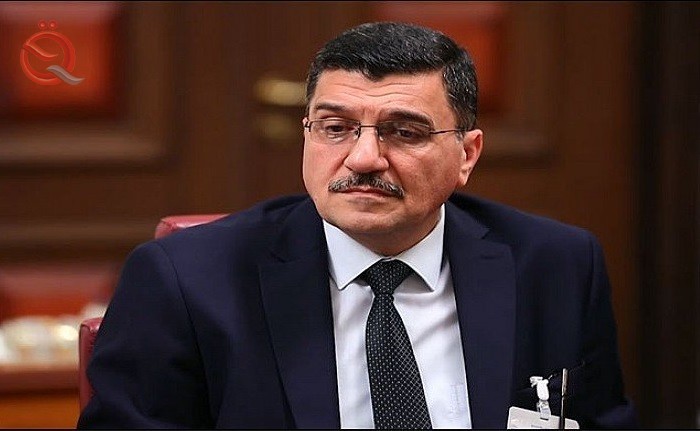 The Minister of Water Resources, Mahdi Rashid Al-Hamdani, announced, on Sunday, that water releases from Iran have reached zero, while indicating that solutions are being taken to reduce the damage of water scarcity in Diyala.

Al-Hamdani said in a press interview, "Water releases from Iran have reached zero," referring to "resorting to the international community in order to share the damage and release Iraq's water share according to international conventions."

He pointed out that "solutions are being taken to mitigate the damage in Diyala due to water scarcity," noting that "the water storage is good to secure the summer and winter plan and drinking water."

He continued, "We talked with Iran and Turkey to agree on a water-sharing protocol, but we did not get an answer so far," adding that "things cannot remain without an agreement on water releases with the riparian countries."

The Minister of Water Resources stated, "The crisis will worsen in Diyala province if Iran continues to cut off water from the Sirwan, Karun and Karkha rivers."