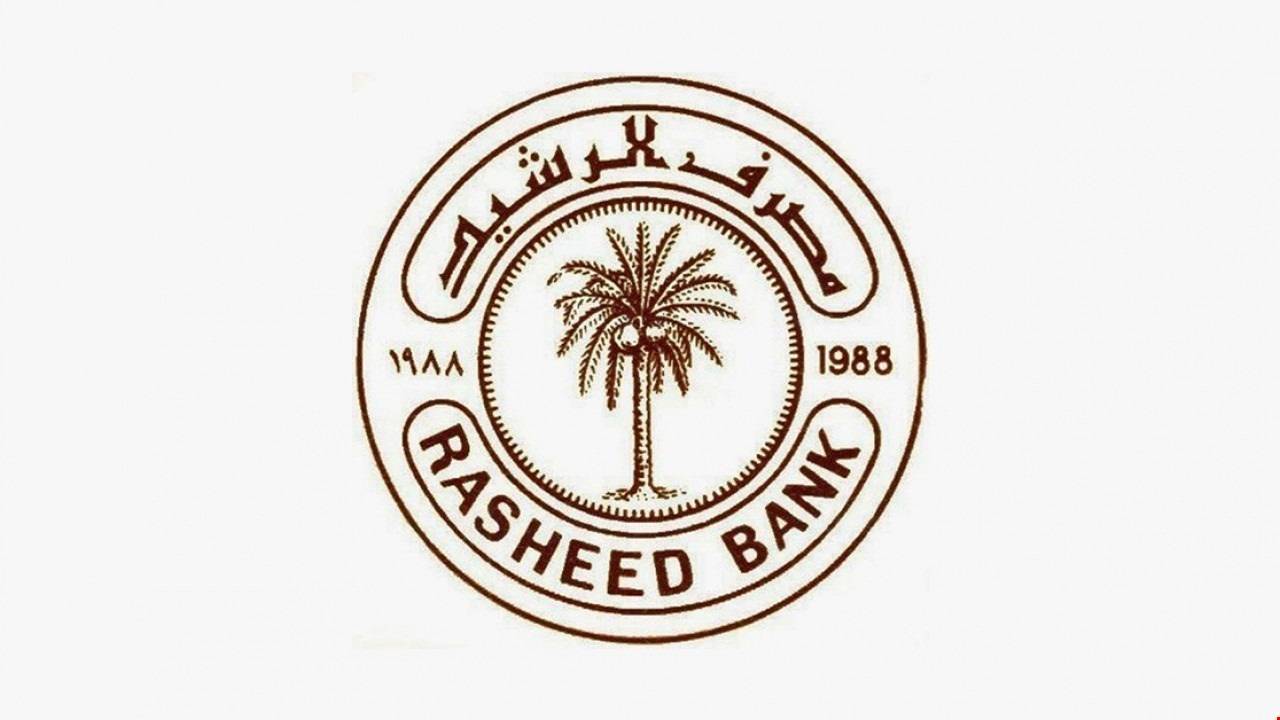 Shafaq News / Al-Rasheed Bank revealed, on Sunday, the mechanism for granting loans to employees and retirees through the (Palm Master) card, while pointing out that 20 million dinars were granted to owners of small projects.

The director of the bank, Basem Abdel Ali, told Shafaq News Agency, "Al-Rasheed Bank grants loans to employees whose salaries are settled through the Palm Master Card," noting that "the loans granted to employees are 10 million at 5% interest, and the amount is received three days after the submission."

The director of the bank noted that "the loan to the small project is provided through the website, provided that the borrower owns a shop lease contract, and the identity of the Chamber of Commerce to obtain the loan."