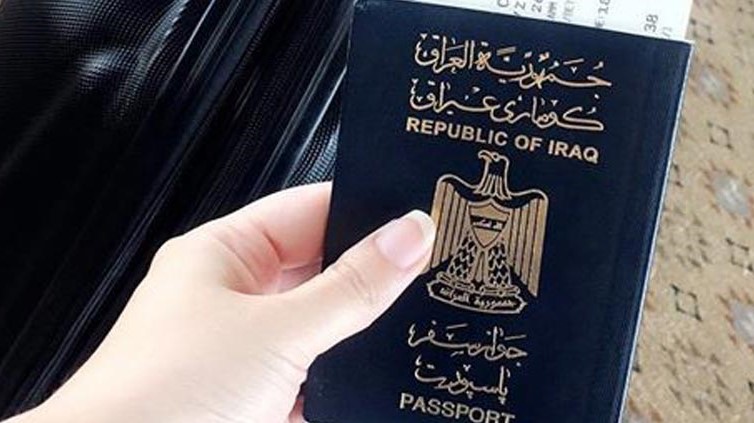 Shafaq News/ The Iraqi passport ranked before last as the most effective passport for travelers around the world, as its holder is allowed to travel only 28 countries without a visa.

The company indicated that "the index included 199 different passports and 227 different travel destinations," noting that "the combined ratings do not take into account the temporary travel restrictions caused by the outbreak of the new Corona virus."