Turkey: Iraq is the second largest importer during the first half of 2021

Turkey: Iraq is the second largest importer during the first half of 2021 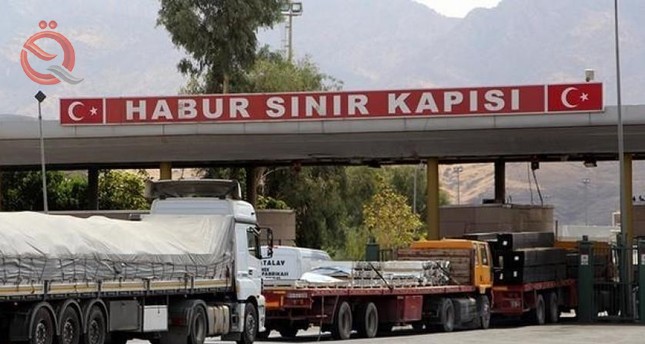 Turkey announced, on Thursday, that Iraq came second as the largest importer from the country during the first half of the current year 2021.

Necdet Sen, the coordinating head of the Turkish Mediterranean Exporters Associations, said in a statement received by "Economy News", that "the unions recorded profits estimated at $7.32 billion, during the period between January and June of this year."

The statement indicated that "a 40% increase in the volume of exports was recorded, compared to the same period of the previous year," noting that "the Netherlands topped the list of importing countries with 495 million dollars, followed by Iraq with 495 million, then Russia with 337.4 million."