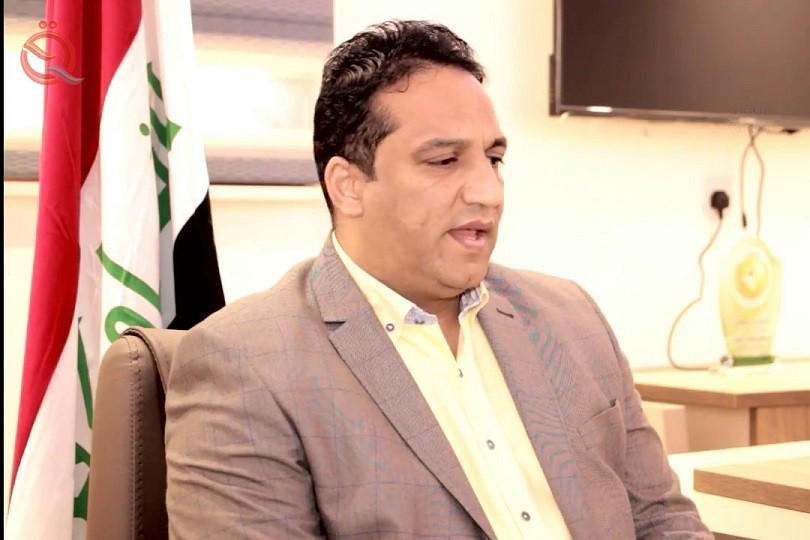 On Sunday, the Parliamentary Finance Committee explained the reasons behind not being able to bridge the fiscal deficit in the general budget, despite the price of a barrel of oil reaching $75.

The head of the committee, Haitham al-Jubouri, said in a press interview, "So far, according to the new oil prices, the financial deficit in the budget has not been filled, despite the oil reaching $75, but Iraqi oil is lower than international prices, with the exception of Basra Light oil, in addition to the cost of oil production."

He pointed out that “a barrel of oil after extracting it is liquidated from its price of 60 dollars after hitting it with a production of 2 million 880 thousand hit 365 days and hitting it in the exchange rate, we find that it did not fill the deficit in the budget,” noting that “the budget is 130 trillion and at the current prices we still have A real shortfall in investment and operational expenditures amounting to 30 trillion," he said, explaining: "We are surprised by the talk of some about the existence of financial abundance."

Al-Jubouri added, "The abundance that is achieved goes to fill the financial deficit in the budget, and therefore we still need to return the million barrels that were deducted from the quantities that Iraq is supposed to produce according to the OPEC agreement so that we can completely fill the real deficit to spend the budget, but in the current situation there is no The deficit is still there.