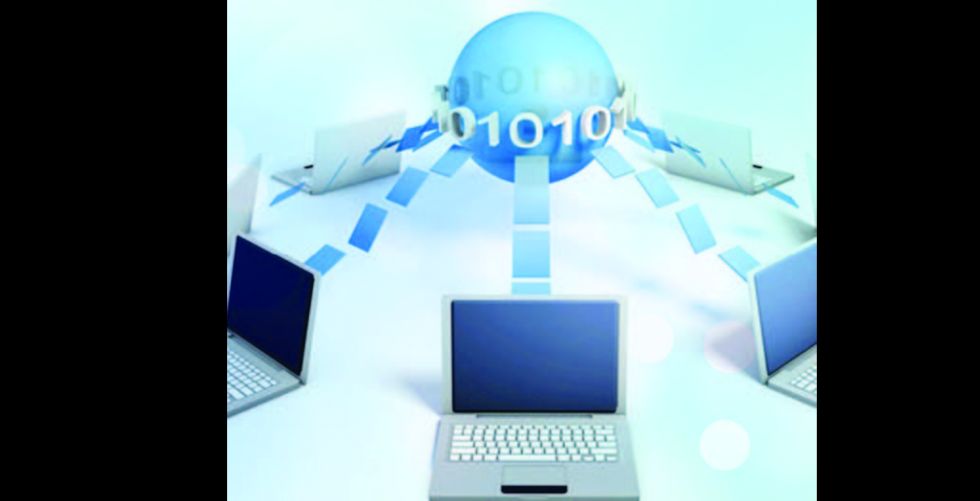 Baghdad: Farah Al-Khafaf
The General Secretariat of the Council of Ministers confirmed the continuation of work on the e-governance project and linking the work of the state with modern systems, which contributes to achieving the desired goals, most notably simplifying procedures and preserving public money.


The spokesman for the General Secretariat, Haider Majid, told Al-Sabah: "Work is continuing and with unremitting efforts for the success of the project."


He added that {the project will contribute to fighting corruption, preserving public money, shortening time and eliminating red tape}, stressing that the project is implemented by the staff of the General Secretariat / Information Technology Department in cooperation with the Ministry of Communications, without the intervention of any external party, and that the network is a secure government network penetrable.
Yesterday, the Secretary-General of the Council of Ministers, Hamid Naim Al-Ghazi, chaired the meeting of the advisory group of the Committee for Coordination and Management of Government Activity towards the Establishment of E-Governance. Al-Ghazi said: {The government attaches great importance to the governance project; It will contribute to modernizing the work of state institutions, developing their performance, eliminating red tape and controlling data, and dismantling corruption networks. He directed several technical and administrative directives, most notably: urging ministries to be part of their annual financial allocations to support information technology departments and the e-governance project.
The meeting discussed the presentation of the proposed structure of the National Data Center, the project management mechanism, the distribution of staffing, and data sharing with ministries, in addition to listening to the presentation on the two e-municipality projects and the Iraq map. The meeting also discussed the recommendation to establish a team of digital laws and policies for e-governance.
It is noteworthy that the committee headed by Al-Ghazi was formed according to the Diwani Order 22 of the year
2020.
Meanwhile, the financial expert, Thamer Al-Azzawi, considered the e-governance project "very important." He told Al-Sabah: "The project will facilitate the completion of transactions quickly and without the use of paper, which will save millions of dinars per month, as well as detecting corruption and fraud, the multiplicity of salaries and others," pointing to the need to speed up its implementation in all state departments, foremost of which are banks and the Ministry of Foreign Affairs. Finance, to keep money
general }.

Similar topics
» Huge Public Works Project
» Alaq and representatives of the public and private sectors are studying their partnership project
» Erbil and Baghdad agree to conduct a public census and allocate 50 billion to the project
» Central: 85% of the money circulating in the market are among the public
» MALIKI ON THE TOP 156 NAMES INVOLVED LOOTING OF PUBLIC MONEY