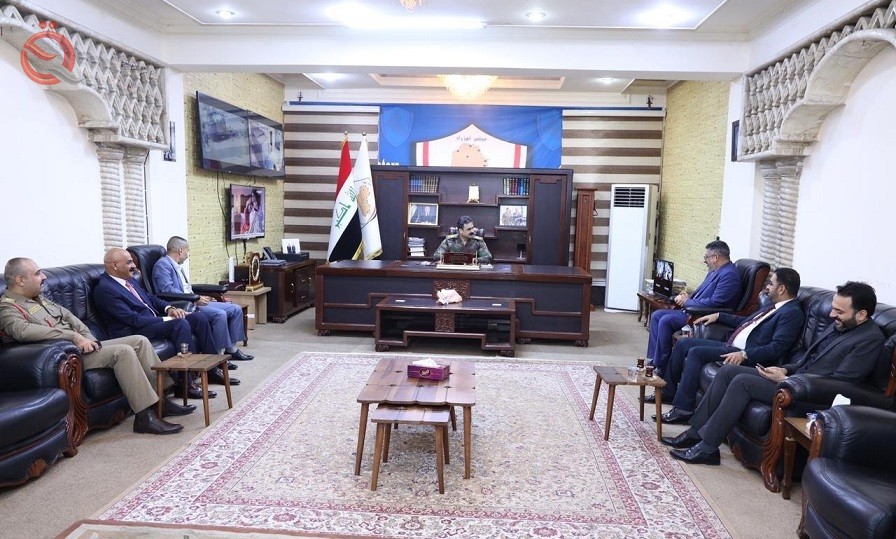 Similar topics
» Iraqi Finance prepares to implement an international program ... and explains 'benefits'
» Follow-up cell: The government may resort to borrowing and printing currency to provide salaries
» 553 billion dinars revenues from outlets in the first half of 2021
»  Customs is looking at Erbil to unify work at all outlets
» Al-Zubaidi calls for benefiting from oil revenues, outlets and high taxes to raise the value of the local currency