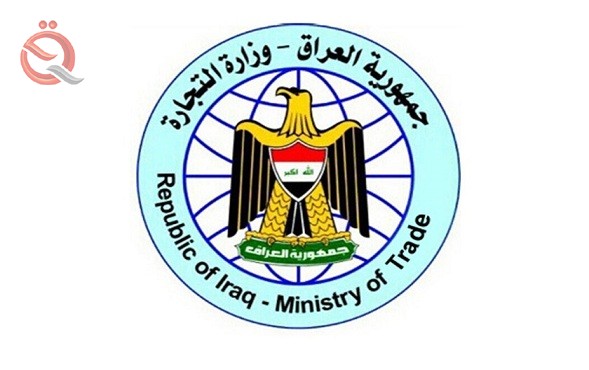 The General Company for Exhibitions at the Ministry of Commerce announced, on Wednesday, that it will allow the re-export of imported materials and all raw, manufactured, semi-manufactured, food and animal materials, excluding them from the laws and decisions in force.
The company's general manager, Sarmad Taha Saeed, said in a statement that "Economy News" received a copy, that "this decision came based on the provisions of Article (53) of the Federal General Budget Law, which includes (allowing the re-export of imported and foreign goods that are received by customs centers with the approval of advance for the purpose of crossing the border without being traded within the country, that meets the fee that the passage of goods. "
He added that" the material allowed as well as the export of all raw and processed materials and semi - processed food, animal and excluded from the laws and resolutions in force, with the exception of iron ore and scrap, copper and aluminum. "
He pointed out that "the text of the article excluded the specific articles from all decisions and laws that require obtaining fundamentalist approvals from the sectoral authorities."
He pointed out that "this decision will greatly help in the recovery of the economic movement in the country, thus contributing to the advancement of the commercial and industrial reality, and the entry of hard currency through the export of these materials."