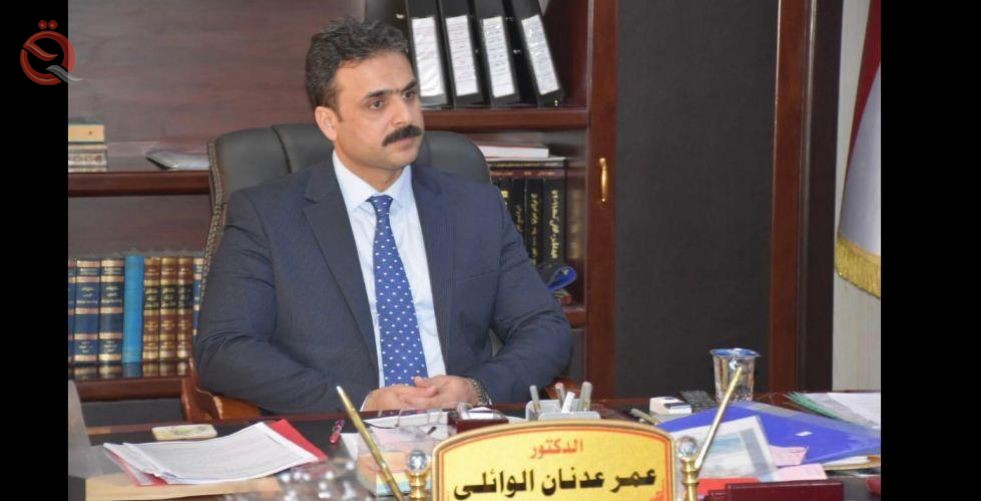 Iraq and Saudi Arabia agreed to facilitate trade exchange procedures between the two countries through land border crossings, and it was also agreed to remove obstacles to the work of the Arar border port.
The head of the Border Ports Authority, Major General Omar Adnan Al-Waeli, said in an interview with "Al-Sabah" newspaper, followed by "Al-Iqtisad News", that "a high-level government delegation visited the Kingdom on June 24 and 25, headed by the Deputy Commander of Joint Operations Staff Lieutenant-General Abdul Amir Al-Shamri, Chairman of the Border Ports Authority and Director General Customs, the Director General of Land Transport in the Ministry of Transport, a representative of the Chief of Staff of the Border Guard and a representative of the Intelligence Service.
And he indicated that "the main objective of the visit was to hold a meeting with the Saudi side regarding the Arar border port, securing the road connecting between the port and the Iraqi provinces, facilitating trade within the port and removing existing obstacles."
Major General Al-Waeli pointed out that "he had an intervention in this meeting" which was summarized by calling and encouraging Saudi exporters to increase their export operations to Iraq, in addition to overcoming obstacles by the Border Ports Authority to the movement of trade exchange and taking all the correct facilities and procedures under the law to be more flexible and encourage trade. "
he added that" it was agreed that there is a coordination officer between the Iraqi port and Saudi Arabia for the exchange of information, coordination and integration, as has been the topic of port (Jemima) border in the private Muthanna province and that the province has allocated 500 acres this port to create, as is the Muthanna provinces The poorest in Iraq, and the country needs another border crossing with the Kingdom, and we promised the brothers in Riyadh to include this issue within the issues of the Iraqi-Saudi Coordination Council.
Al-Waeli indicated that "many topics were discussed during this visit, including the issue of transit and the provision of protection for Saudi goods and wheels to enter Iraq and exit to neighboring countries, based on Iraq's important strategic location," concluding his speech by saying: "There were many topics. that were discussed, but what was mentioned above was one of the most prominent and important topics that were raised during the visit to Saudi Arabia.

Similar topics
» Iraq to discuss implementation of memorandum of understanding with Kuwait on the port of Safwan
» The Iraqi Trade Bank signs an agreement to finance the import of Saudi goods and services
» Iraqi agreement to activate the Tunisian Joint Commission and the revitalization and development of the volume of trade exchange between the two countries
» Its trade exchange increased three times .. So Saudi Arabia invested in demonstrations in Iraq!
» Saudi Arabia is willing to sign an agreement with Iraq on facilitating trade between the two countries