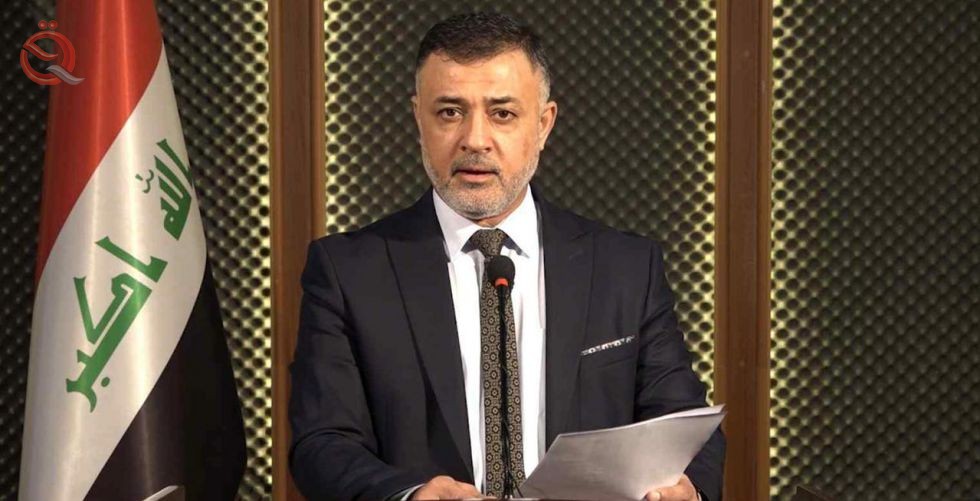 The Parliamentary Committee on Economy and Investment called, on Tuesday, to expedite the implementation of budget mechanisms for fear of causing an economic stagnation in the market.
Member of the Parliamentary Committee, Mazen Al-Faili, said in an interview with Al-Sabah newspaper, followed by Al-Eqtisadi News, that "there is no excuse for implementing the budget's provisions, especially after the many calls to vote on it before its approval and reduction from 164 trillion to 130 trillion dinars."
He stressed that "the delay in launching the budget mechanisms is not justified, but is caused by the absence of a government program applied on the ground."
He added that "the implementation of the budget paragraphs in general would move the market, and that disrupting this matter is expected to cause an economic recession."