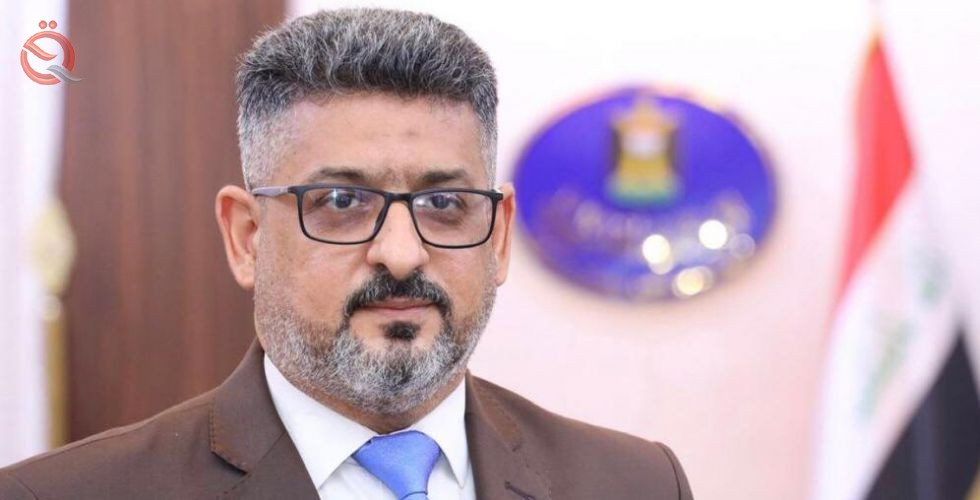 The General Secretariat of the Council of Ministers confirmed that it has continued to follow up hundreds of investment projects that have lagged behind for years, indicating that the total number of those projects being pursued by the Diwani Order No. (6) of 2017 amounted to 453 projects with a market value of more than $33 billion.
The secretariat’s spokesman Haider Majid said that “the Diwani Order Committee (6 of 2017) enjoyed great support and powers that enabled it to diagnose the most important obstacles facing the investment file. degrees of professionalism and quality, and an achievement rate of nearly (85%) has been achieved, according to Al-Sabah.
He explained that, "during the past period, this committee has dealt with nearly (453) projects, with a market value of more than (33) billion dollars, and the committee has studied investment projects in various sectors (residential, commercial, tourism and entertainment, industrial, agricultural, health, and education). The share of Baghdad governorate was (153) projects and (291) projects distributed among the rest of the governorates.
Majeed added that "the committee headed by the Secretary-General of the Council of Ministers, Hamid Naim Al-Ghazi, identified the most important obstacles facing the investment file in Iraq and was able to move dozens of lagging projects and prepare all the related matters for the project to develop Baghdad's entrances and streets, and directed Al-Ghazi to form an emergency committee to follow up the work of the Diwaniyah Order Committee No. ) In coordination with the relevant sectoral authorities, and the end of the current month of June was determined to check and complete the designs and to include the project in the Ministry of Planning and then announce and refer it to one of the sober companies to start the work of the Baghdad entrances project. The project includes the development of five entrances to the capital, which includes the development and rehabilitation of entrances with modern designs and includes Yards for trade exchange and the rest of the accessories.
And he indicated that "at the direction of the Prime Minister, a higher committee was formed to develop Sadr City, and move it from the current reality to a better reality in terms of living and economic terms, and the project aims to provide housing facilities comprising (90) thousand units, to reduce population pressure on the current city, and provide thousands of Jobs chances".
He pointed out that "the General Secretariat of the Council of Ministers is working to end the land acquisition file to the Municipality of Baghdad, and has completed all administrative and technical procedures related to the project."
With regard to the file of lagging projects in the rest of the governorates, Majid explained that "the Higher Committee for Reconstruction and Services headed by the Secretary-General of the Council of Ministers, held several meetings with the governorates of Wasit, Maysan, Muthanna, Kirkuk, Diyala, Salah al-Din, Basra and Diwaniyah, in the presence of representatives of the ministries and concerned authorities and governorates, during which they discussed the most important Obstacles that prevent the completion of projects and the identification of the most important solutions. The committee contributed to solving most of the administrative, technical and financial problems, and funds were released for a number of those projects and the resumption of work on them.