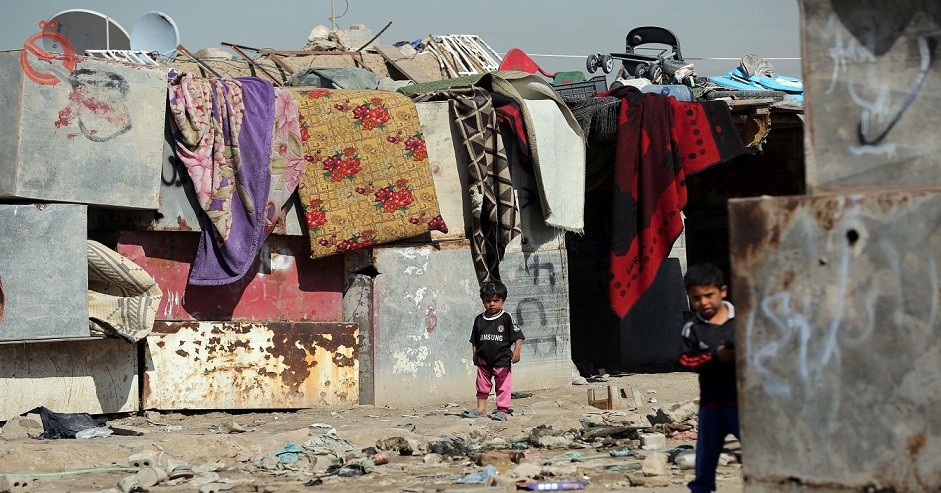 On Monday, the Parliamentary Services and Reconstruction Committee revealed a new vision for the government regarding the slum treatment law, while indicating the inclusion of a proposal to establish a slum support fund.
Committee member Abbas Yaber Al-Atafi said in an interview with the Iraqi News Agency, and followed by "Economy News", that "there are two copies of the law dealing with slums in the House of Representatives, where they were read first and second reading and discussed, and all that remained was to vote on them," noting that "one of the two laws deals with The slums are within the population design, and the second addresses the encroachment on agricultural lands, and they were combined with one law.
He pointed out that "the House of Representatives added a clause to the law establishing a fund to support slums, but the government requested to wait for the project and not to vote on it," stressing that "the House of Representatives is still in discussion on the law and is waiting for the government to put it in the session for a vote."
Al-Atafi continued that "