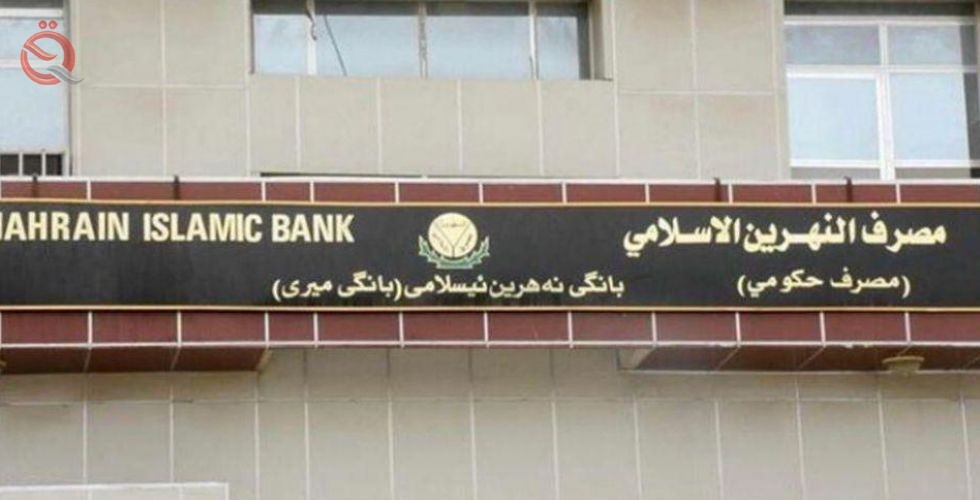 On Monday, Al-Nahrain Islamic Bank launched small and medium-sized projects for citizens, with amounts ranging from 20 to 100 million dinars, in addition to large Murabahas.
The director of the bank, Mohamed Samir, said in an interview with the newspaper “Al-Sabah” and followed by “Al-Iqtisad News,” that “the last few years witnessed the launch of the Murabaha for small and medium enterprises on easy terms, in support of the youth segment,” explaining that “the upper limit for financing small projects amounts to 20 million for a period of time. Five years, with a murabaha rate of five percent, and the medium-sized Murabaha amounts range from 20 to 100 million dinars, in addition to launching large Murabahas, each of which is studied separately because its controls differ from small and medium-sized ones in terms of amounts and instructions.
He added, "The Central Bank also launched an initiative to support small and medium enterprises with funds set by the bank and under the supervision of the department responsible for monitoring the work of banks," noting that "Al-Nahrain Bank will soon be one of the participants in this initiative, and the hand will be absolute on the subject of finances, and transactions will be completed in accordance with the instructions and controls of the Central Bank after Confirm the validity of the bank’s procedures, and they will be financed by the Central Bank.
He stated that «the services provided by the bank are subject to the provisions of Islamic Sharia, similar to Islamic Murabaha, according to which the amount of financing is paid to the seller and not to the applicant for financing, and that all services provided with localization offers are carried out with the approval of the Central Bank, and they are legally binding on the bank, which owns Sufficient liquidity.