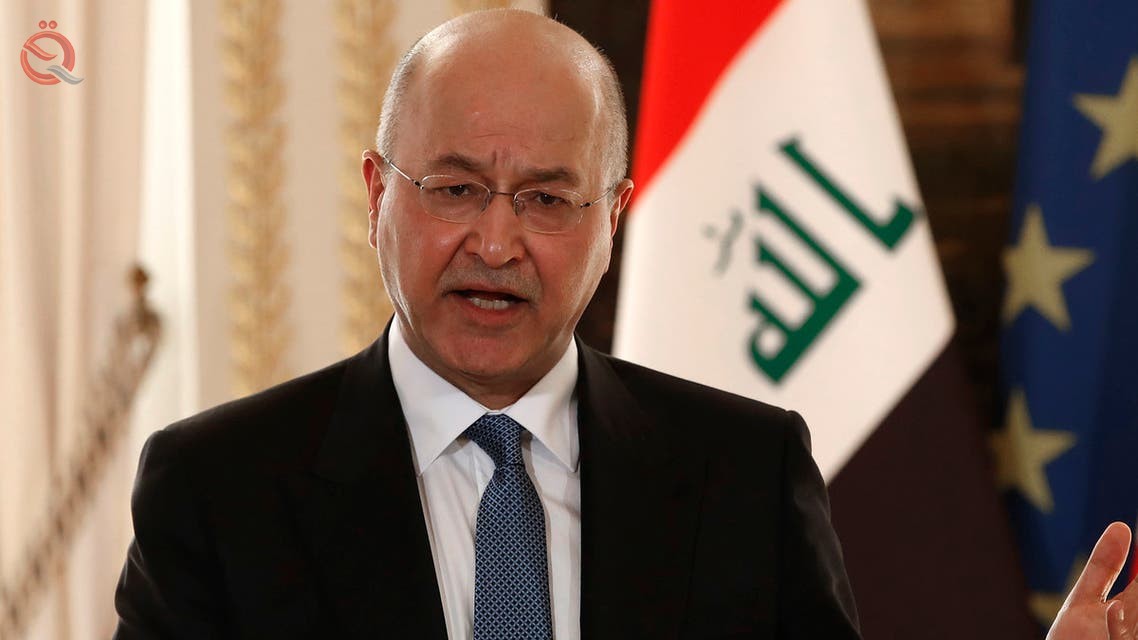 The President of the Republic, Barham Salih, received, on Sunday, King Abdullah II, King of the Hashemite Kingdom of Jordan, at Baghdad Airport, where the reception ceremony took place.

During a session of bilateral talks, Saleh welcomed King Abdullah, praising the role of the Kingdom of Jordan in support of Iraq, and noting the depth of the bilateral relations that bring together the two neighboring countries and the two brotherly peoples, which are close geographical and social ties, where the President stressed the need for joint work to develop these relations in various fields. that concern both countries and guarantee the interests of both peoples

The meeting dealt with the tripartite joint cooperation between Iraq, Jordan and Egypt, and its strengthening through geographical communication in order to achieve economic and commercial integration by supporting investment and joint industrial cities and cooperation in the field of energy, electrical connection, oil transportation and infrastructure projects, for the benefit of the peoples of the three countries, and heading towards wider horizons Serving the entire region by enhancing opportunities for development and economic prosperity, in addition to joint coordination to confront the challenges of terrorism and extremism, the health and economic repercussions of the Corona epidemic, the climate change crisis and the protection of the environment, which is a common threat threatening everyone.

King Abdullah expressed his happiness at visiting Baghdad, stressing Jordan's support for Iraq in maintaining its security and stability, stressing the importance of the agreements concluded between the two countries in the economic and trade fields, and the need to strengthen the tripartite joint cooperation between Iraq, Jordan and Egypt to achieve common interests.

Similar topics
» Talks between Barham Salih and the Minister of Interior: The forces are ready to maintain security
» The Directorate General for Industrial Development holds a seminar to discuss the law of establishing industrial cities in Iraq, which was approved by the Iraqi Council of Representatives recently
» Discussions with the World Bank to implement the Gulf electrical interconnection line
» King of Jordan receives Barzani and discuss ways of cooperation between Jordan and Iraq
» Barham Salih favorite for the presidency of Iraq