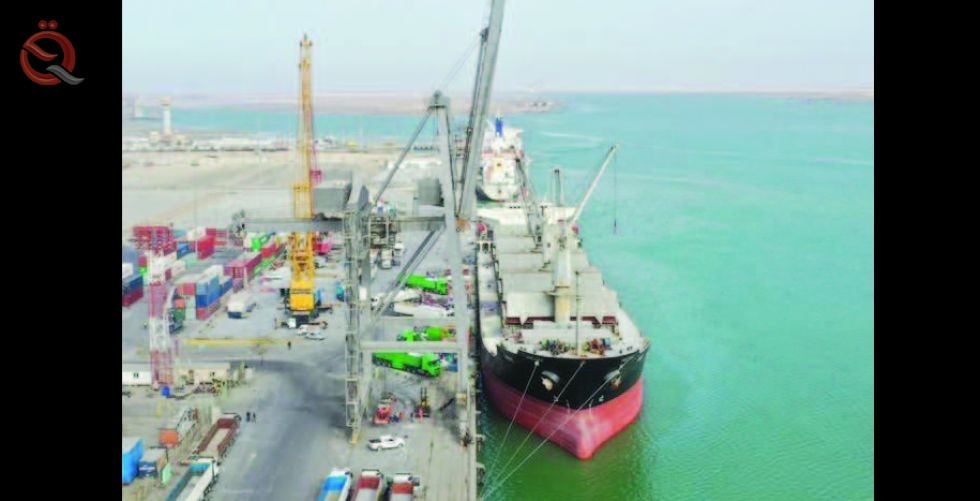 The Parliamentary Committee on Economy and Investment confirmed, on Sunday, that the tripartite summit between Iraq, Jordan and Egypt pours into three economic, political and security tracks, demanding the unification of customs tariffs and the abolition of taxes on goods of trade exchange.

Committee member MP Nada Shaker Jawdat said in an interview with Al-Sabah newspaper, which was followed by Al-Iqtisad News, that the tripartite summit is a positive step, and the gathered Arab countries should raise the level of trade exchange, and work to abolish taxes on the goods of trade exchange between them, and constitute The so-called “unification of customs tariffs”.
Jawdat stressed the need for there to be a movement of labor between the three countries, noting that Iraq was a forerunner in working on this aspect.
And called the Iraqi negotiator to search for the most appropriate and best to attract investments, noting the possibility of working with Arab countries through the establishment of mutual industries.
She added that "the opportunity is favorable for Iraq to improve the economic aspect through investments with all countries of the world and not only with the Arab side," pointing out that there are countries with similar experiences to Iraq that have been able to rise and become an icon in the challenge to the economic situation.