US Secretary of State: Washington's withdrawal from nuclear talks with Iran is approaching!

US Secretary of State: Washington's withdrawal from nuclear talks with Iran is approaching!

[size=30]US Secretary of State: Washington's withdrawal from nuclear talks with Iran is approaching![/size] 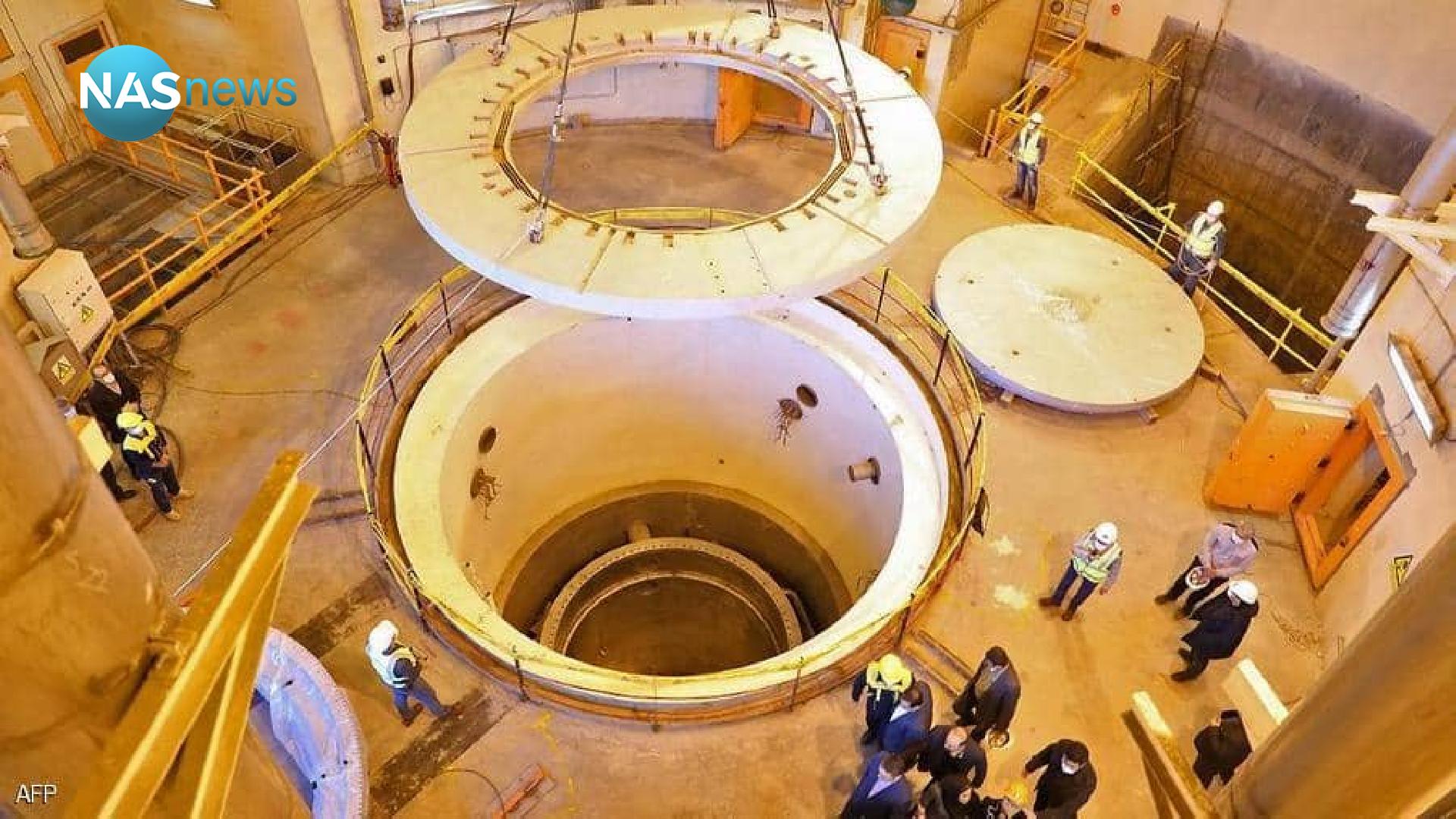 US Secretary of State Anthony Blinken confirmed that the date for Washington's withdrawal from the nuclear talks with Iran is approaching, without specifying a fixed date for that.


The US official's statements dispelled any hopes that had revived over the course of six rounds of talks, that an agreement with Iran was at the door.

Observers attributed the file's orientation to this end, due to Tehran's refusal to respond to the request to extend the temporary monitoring agreement, with the International Atomic Energy Agency, which was reached by the two sides last February.

Iran insists that it is not obligated to provide an answer in this regard, and places a difficult condition in front of it reversing its nuclear steps, stressing that this will not happen before all US sanctions are lifted.

Iran continues to escalate the situation regarding international concerns about its nuclear activities and compliance with its obligations under the nuclear agreement, as the US Secretary of State considered that Tehran's continued development of its nuclear program, may soon become an absolutely insurmountable obstacle.

As for the European position, it is based on calm, calling on Iran to respond immediately to the IAEA's request to extend the agreement, before attempts to revive the nuclear deal reach a dead end.


Iranian response
In response to the West's position on the nuclear file, Iran considered, on Friday, that the major powers should "take final decisions to revive the international agreement on its nuclear program" that was signed in 2015.

Iranian Foreign Ministry spokesman Saeed Khatibzadeh said in a statement that "the other parties must take decisions," in response to the French and US foreign ministers' call for Tehran to take "difficult" decisions without any delay to save the agreement.

He added, "Our position has not changed since the start of the talks in Vienna. We demand the lifting of US sanctions," noting that Iran wants to make sure that these sanctions will be lifted before it returns to fulfilling its obligations.


unremitting efforts
Iran and the United States are holding indirect talks with the aim of reviving the 2015 nuclear deal Tehran struck with world powers, which imposed restrictions on Iran's nuclear activities in return for the lifting of international sanctions.

Former US President Donald Trump withdrew from the agreement in 2018 and re-imposed severe sanctions on Tehran, which prompted it to start violating some of the terms of the agreement.

US President Joe Biden is seeking to revive the agreement, but Tehran and Washington have not yet agreed on the steps and timings that each party should take.

The decision to end additional IAEA inspections and monitoring of its nuclear sites was among the steps Iran took in February to reduce its compliance with the nuclear deal.

The Vienna talks began in April to revive the nuclear agreement, and they are currently suspended, and the suspension is expected to continue until early July, amid indications of the difficulty of achieving any breakthrough, before the new Iranian government officially takes office.

Similar topics
» House Speaker receives US Assistant Secretary of State for Near Eastern Affairs
» Iran jails U.S. businessman, possibly jeopardizing Biden's plans for diplomacy with Tehran The imprisonment of a fourth American could derail a bid by the incoming Biden administration to revive a nuclear agreement with Iran.
» The Foreign Secretary receives a telephone call from the British Secretary of State for Foreign Affairs
» US Secretary of State: Washington is ready to return to the nuclear agreement with Tehran
» Abdul-Mahdi: I will lift the parliament request for my resignation