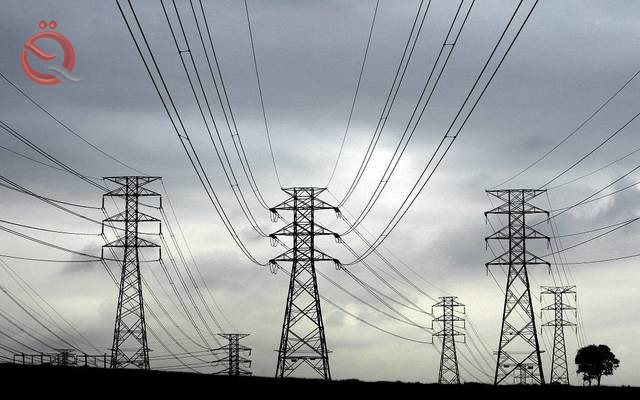 Prime Minister Mustafa Al-Kazemi announced the completion of 85% of the electrical connection with the Gulf countries, stressing that in 2022 the linkage will be fully completed.
Al-Kazemi said in an interview with the official TV, and followed by "Al-Iqtisad News", that "we started the electrical connection with the Gulf countries and completed 85% of the work in Iraq, and in 2022 the electrical linkage with the Gulf will be fully completed, as well as the electrical link with Jordan."
Regarding the electricity situation in Iraq, Al-Kazemi indicated that its situation is "unsatisfactory, and the problem is very complicated."
He added that "billions of dollars were wasted on electricity," noting that his government "disclosed many suspended projects for reasons related to poor planning and corruption."
The Prime Minister continued: "We revived some projects, and last week we opened one of the largest electrical stations in Samarra, and within months we will finish the second phase, bringing the total production of it to more than 1200 megawatts."
He pointed out that "there is a suspended power station project in the Muthanna governorate, we saved the money and overcame the obstacles, and the problem was addressed, as well as the case in Nasiriyah and other power stations that will open soon."