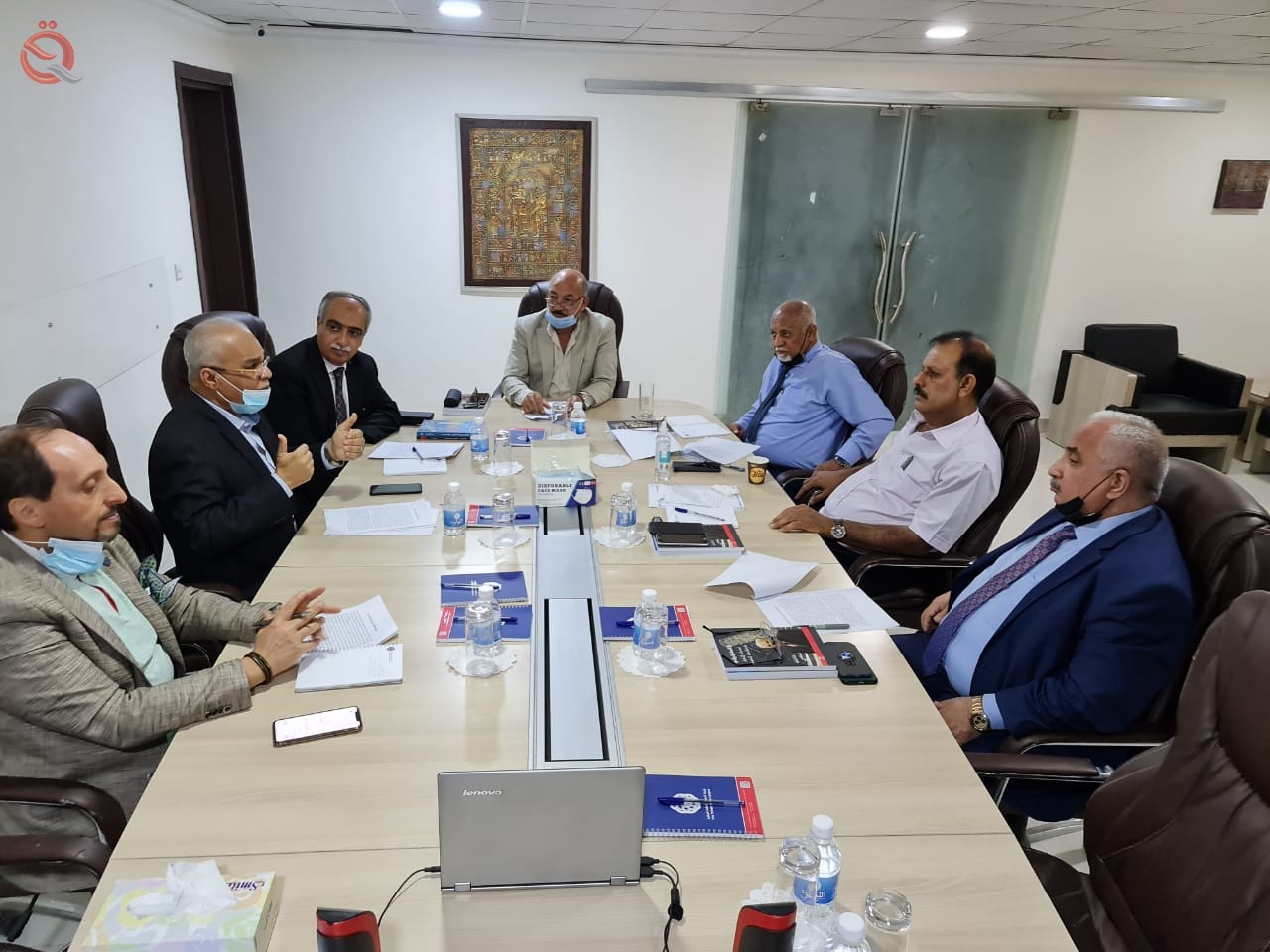 
The Academic Coordination Committee held its first meeting for the year 2021, at the headquarters of the Association of Iraqi Private Banks, to discuss the results of the banking sector’s activity in the conditions of the Corona pandemic.
The president of the Iraqi Private Banks Association, Wadih Al-Handal, and the advisor of the Association of Banks, Samir Al-Nusairi, and a number of university professors participated in the meeting.
Samir Al-Nusairi presented the official data issued by the Central Bank with the results of banks’ activity for the year 2020 compared to the results of the activity for 2019, indicating the role of banks in implementing the directives and instructions of the Central Bank in the circumstances of the Corona pandemic and their success in implementing the Central Bank’s initiatives to revitalize the economic cycle after the decision to reduce the exchange rate The dinar.
For his part, Shirwan Anwar Mustafa, gave a presentation on the objectives of the program, which is financed by the Central Bank and in which the Association of Banks and the station participates with the Crossera global platform for digital training.
And Dr. Abdul Rahman Al-Mashhadani, the impact of reducing the exchange rate of the dinar on other economic sectors and the repercussions of the economic reality on the movement of prices and the high rate of inflation.
At the end of the meeting, the President of the Association of Iraqi Private Banks, Wadih Al-Handal, explained the efforts made by the association in contributing to development programs for the health system, financial inclusion, developing capabilities and expertise, rehabilitating young people and motivating them for innovation and entrepreneurship. .
The committee decided a number of recommendations, most notably holding a series of scientific and economic workshops starting next month, according to the committee's plan to spread economic and banking awareness.