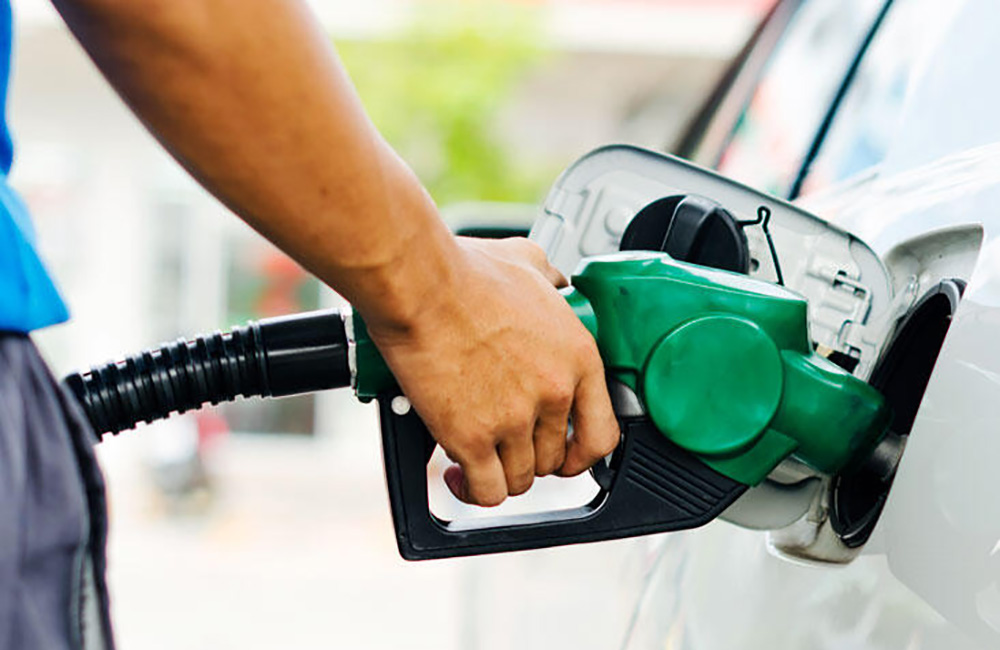 Shafaq News/ Gas stations in the Iraqi capital, Baghdad, ran dry of premium gasoline after the state-owned oil distribution company halted the distribution per the orders of the Iraqi Ministry of Oil.

Motorists in Iraq primarily rely on premium gasoline instead of the regular, especially in summer.

Iraq exports oil derivatives from neighboring countries, primarily Iran and Kuwait, since the domestic refineries do not meet the demand of the local markets.

Iraq had to boost oil derivative imports since the destruction of the Baiji plant, the largest refinery in the country, in the war against ISIS in 2014. Since then, it suffers from a deficit of 300,000 barrels per day.

The second-largest OPEC producer has devised plans to establish multiple refineries across the country to address the shortcomings in the oil derivatives supply.