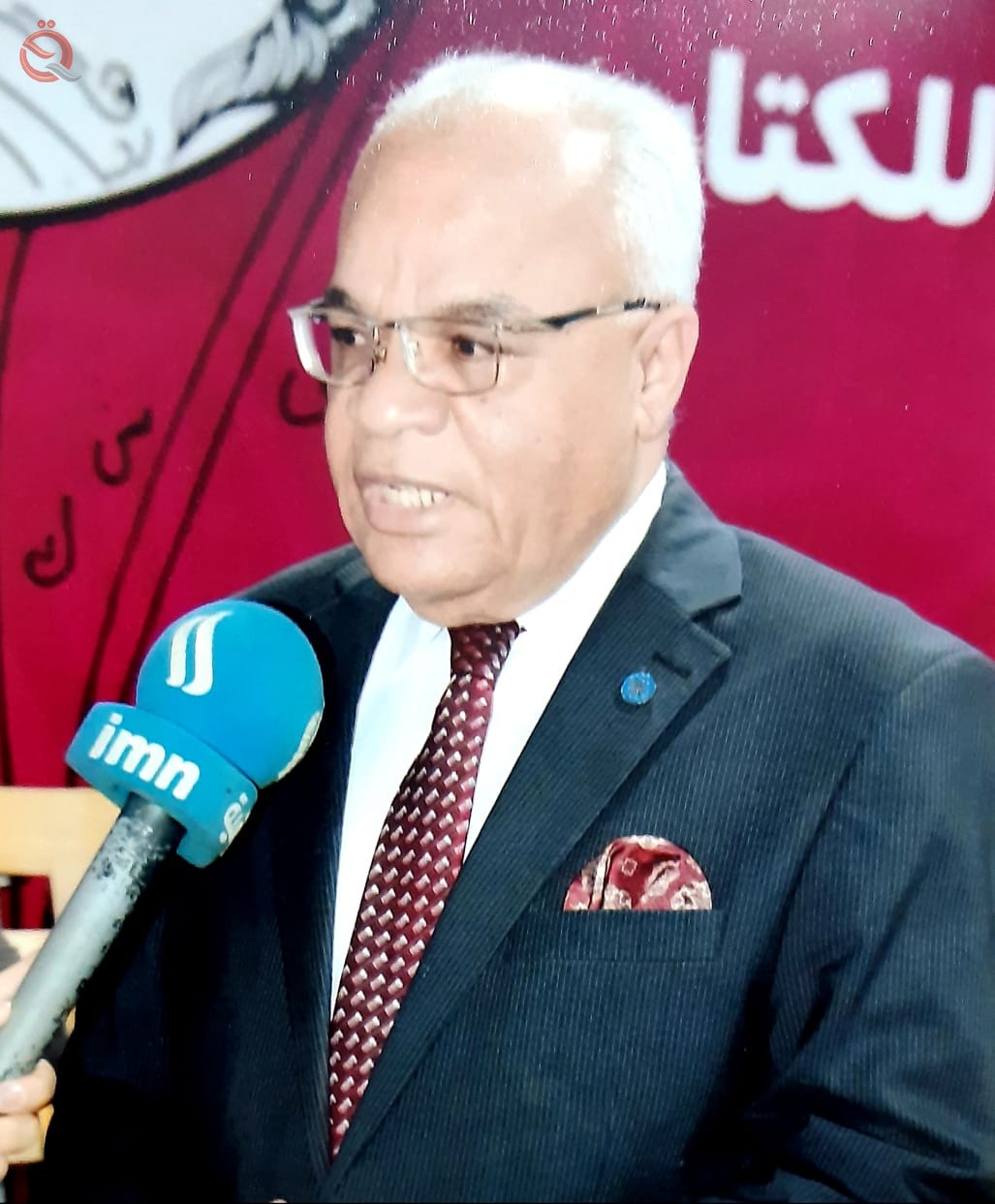 The Central Bank issued financial data for the activities of government and private banks, and one of the most prominent indicators on the overall level was the banking sector achieving good annual business results in complex economic conditions, the spread of Corona, economic closure, and comprehensive and partial urbanization due to the epidemic. For the public and companies, in addition to implementing the Central Bank’s initiatives to activate the economic cycle by financing small, medium and housing projects and donating the necessary amounts to support the Ministry of Health with a limit of 41 billion dinars.
From analyzing indicators and comparing them with 2019 at the total level, it is clear that banks’ capital increased by 6%, deposits by 4%, and credit The cash bank increased by 19% and total assets by 2%. At the level of private banks, a clear increase in the capital ratio was achieved by 8%, and it invests up to 76% of the total capital of the banking sectorAnd an increase in deposits by 13% and in cash credit by 16%, and total assets maintained their level as in 2019, also indicated that the amounts of bad debts increased by 25% compared to last year due to the non-compliance of some borrowers and the postponement of payment for the first months of last year in light of the Central Bank’s decision To support borrowers due to the Corona pandemic.
From the analysis of the data in comparison between government and private banks, the imbalance and the large differences in the distribution of deposits, cash and pledge credit, and assets still exist. The share of private banks for deposits is 13%, for credit is 16%, for total assets is 21%, and for profits is 22%. Therefore, the redistribution of powers and granting sufficient flexibility to banks Private banks in a balanced manner with government banks by activating decisions to support private banks issued by the Council of Ministers and the Economic Affairs Committee, which is in addition to being an urgent requirement for private banks, as the white paper referred to in the goals of banking sector reform, which is to allow private banks to take their role as a lever for the economy and end the role of government banks As an arm of bank finance.
The success of private banks in implementing the Central Bank’s initiatives to revitalize the economy Indicators indicate the success of private private banks in implementing the recently issued Central Bank initiatives related to activating and stimulating the economy after the dinar exchange rate devaluation. the National ?
Despite the stifling financial and epidemiological crises during the year 2020 and the first quarter of this year, our banks continued to persevere and implemented the Central Bank’s instructions to continue providing banking services and products to individuals and companies and granting loans to finance small, medium, housing and large projects and interacted greatly with the Central Bank’s lending initiatives to stimulate and stimulate the economy.
With reference to the role of the private banking sector in supporting the national economy in crises and given that our private banks are the implementing agency for the policies of the Central Bank of Iraq and the activator of the instructions and stimulating the monetary and banking market, so during the economic crises that faced the Iraqi economy, it contributed and implemented precisely the Central Bank’s instructions to raise the coverage rate It achieved a growth of about 44% in the new opened accounts, and the number of accounts reached (4.8) million.
Our bank has implemented the strategy of the Central Bank regarding the development of electronic payment systems and the transition to the cashless society. The number of automated exchanges operating in our bank has reached up to (1170) tellers and points of sale with up to (4 thousand) points of sale. The number of activated bank cards has reached up to (11) million cards and activated electronic wallets are up to (3) Million and (500) thousand portfolios. The other important aspect that our banks have done and played an active role in implementing is the commitment to international rules and standards for compliance, anti-money laundering, financial reporting and risk management.

* Adviser to the Association of Iraqi Private Banks