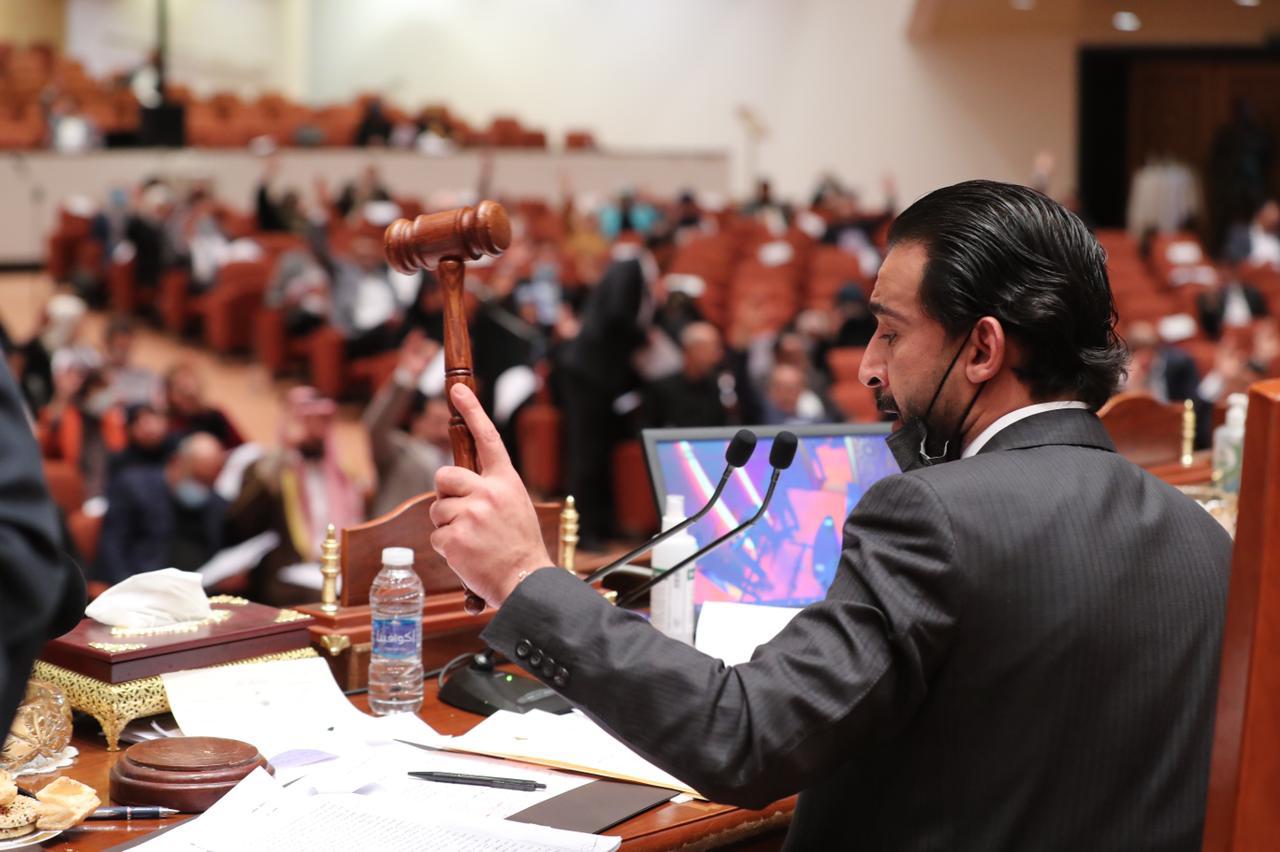 Shafaq News/ The spokesman for the Speaker of the council of Representatives, rejected accusations against the Presidency of the Council of halting questioning the Minister of Finance and the Governor of the Central Bank.

Spokesman Hamed Shaker told Shafaq News Agency, "There is no disruption to the parliament's sessions," noting, "the parliament will resume its regular sessions in the coming days."

Shaker indicated, "the questionings are ongoing and will take their normal course after the sessions are resumed in the coming period."

The Iraqi parliament failed to hold sessions to interrogate Finance Minister last May, and the CBI Governor at the beginning of the current year.

Some blocs and representatives accused the Parliament's Presidium of obstructing holding these sessions.