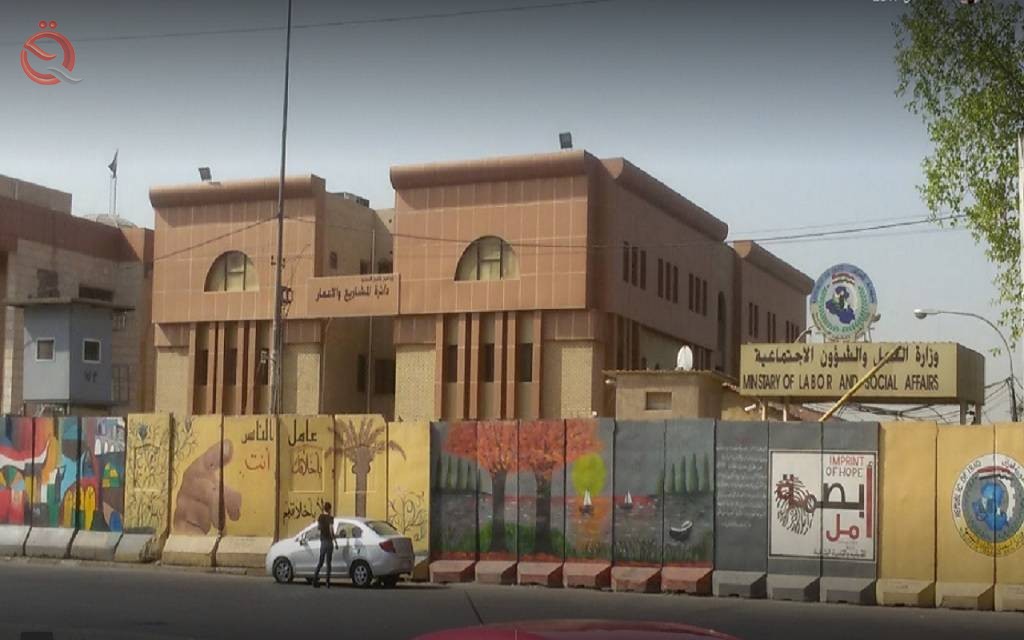 On Tuesday, the Ministry of Labor and Social Affairs announced an agreement with the World Bank to implement two plans for rehabilitation, development and modernization of the social protection system.
Undersecretary of the Ministry, Abeer Chalabi, said in a statement reported by the official newspaper and followed by "Al-Iqtisad News", that "a ministerial team was formed for the purpose of proceeding with the implementation of the reform plans and projects of the ministry included in the white paper for government reforms for the current year at specific times."
She pointed out that "the need to start with practical steps away from the theoretical side, by giving fixed time ceilings for procedures and mechanisms for their application, and to ensure that the ministerial team submits monthly reports that include ideas and proposals that support the actual reform steps."

Similar topics
» Ministry of Planning in cooperation with the World Bank organizes an expanded workshop to discuss the Social Fund for Development Law
» The Finance Ministry is seeking to merge the Iraq international banking system through a strategy of permanent cooperation with the World Bank
» The Central Bank announces a plan to develop its business and strengthen the national currency
» WORLD BANK CALLS ON IRAQ TO TAKE ACTION!
» Strategic cooperation between Mashreqbank and the Iraqi Bank for Trade to develop energy projects in Iraq