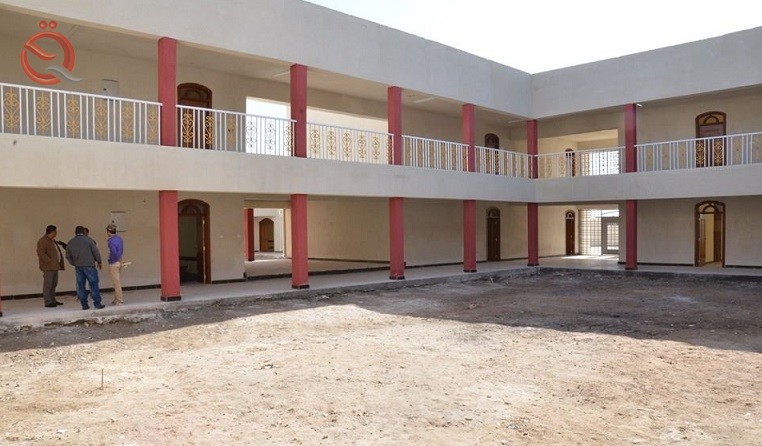 Today, Monday, the Governor of Baghdad, Muhammad Jaber Al-Atta, identified the most prominent problems facing school construction projects, while revealing a tendency to build 1,000 schools in the capital.
Al-Atta said in an interview with the Iraqi News Agency and followed by "Al-Iqtisad News", that "the governorate is determined to establish 300 schools after inventorying the squares inside the capital," noting that "there are problems facing school construction projects, including the lack of land in densely populated areas such as Sadr City." And the areas located in the first and second Al-Rusafa educational patch, as well as Al-Kadhimiya, Al-Adhamiya and other areas.”
He added that "there are available lands on the outskirts of the capital, but the population pressure exists in the residential areas and requires the establishment of schools in them," revealing "a tendency to complete the construction of many schools in order to reach the goal of building a thousand schools in the capital."