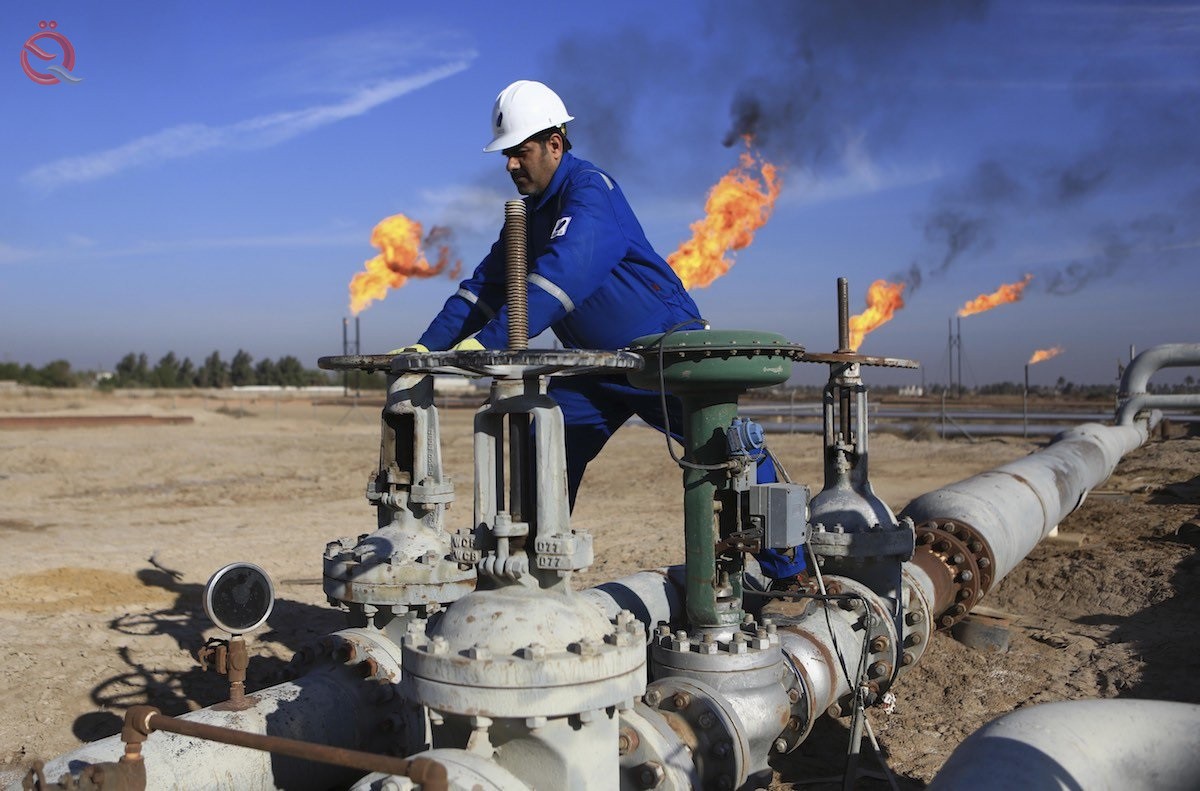 The US Energy Information Administration announced, on Saturday, that Iraqi oil exports to America amounted to an average of 173,000 barrels per day, exceeding Saudi Arabia during the past week.

She added that America imported crude oil from Iraq at a rate of 173,000 barrels per day, compared to 163,000 barrels in the previous week.