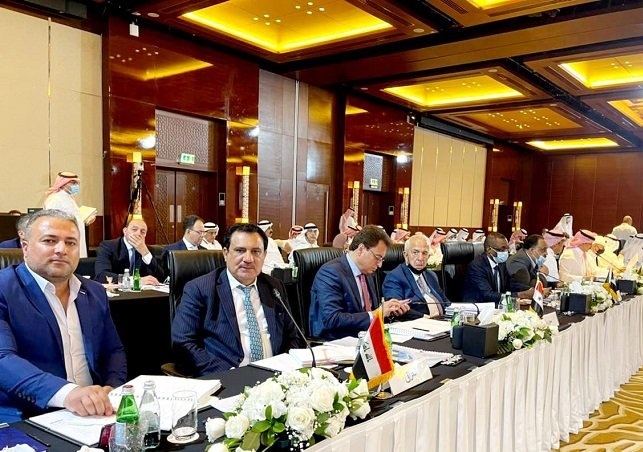 The union said, in a statement received by Mawazine News, a copy of it, that "Iraq participated in the meetings of the 131st session of the Council of the Federation of Arab Chambers, which was held in Dubai during the period from 8 to 10 June this year," noting that "the delegation of Iraq was headed by the President of the Federation of Chambers. The Iraqi trader, Abdul Razzaq Al-Zuhairi, who had an active and important presence, resulted in Iraq obtaining membership in the Executive Committee, as well as Baghdad’s hosting of the next meeting of the Council of the Union of Arab Chambers, which was acceptable to all participants.

He pointed out that "the delegation held talks with the Federation of Gulf Chambers in the context of seeking to strengthen economic, trade and investment relations with all regional and international chambers of commerce, and the meeting resulted in the establishment of the Iraqi Gulf Forum, which will be held in Abu Dhabi at the beginning of the ninth month of this year, which will be the nucleus of For the beginning of the Iraqi-Gulf work, with the participation of all the Gulf countries and in the official presence of the two sides of the ministers of the two countries, the General Secretariat and a large number of businessmen, and the purpose of it is economic integration and expansion by establishing business between Iraq and the Gulf states.

The head of the Federation of Iraqi Chambers of Commerce, Abdul Razzaq Al-Zuhairi, said that "the Iraqi-Gulf Iraqi Forum includes large sectors of infrastructure, agriculture, energy, transportation, banking, education and health, and we will have two months to prepare for this forum."

Al-Zuhairi expressed, "his wishes from the government side to help the Union to establish and succeed this great forum, because it will be a broad gateway for Iraq to cooperate with its Arab brothers."

He stressed, "The Federation of Iraqi Chambers of Commerce is keen to unify Arab and Gulf efforts, in order to build an effective economic force that contributes to achieving more progress and economic development in Iraq, the Arab and Gulf region, by strengthening partnership channels to reach the stage of integration between the economies of various Arab countries." ". 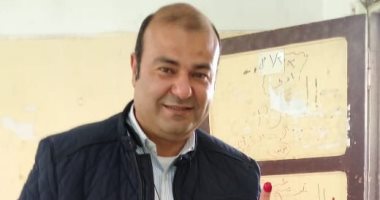 The candidate of the Arab Republic of Egypt, Dr. Khaled Hanafy, won unanimously the position of the General Secretariat of the Union of Arab Chambers for a second four-year term that will last until 2025, during the meetings of the 131st session of the Federation’s Board of Directors, which was held in Dubai in the United Arab Emirates.


For his part, the Secretary-General of the Federation of Arab Chambers thanked the heads of the Arab Chambers Federations for the confidence they gave him, considering that this trust bears him a great responsibility to make more efforts to be up to the responsibilities entrusted to him, and said: The renewal is unanimously approved by the heads of the Chambers Federations. The Arab League, at the head of the General Secretariat of the Union for a second term and term, is an honor and a great appreciation for me
Mohamed Al-Masry, in his capacity as Vice-President of the Federation of Egyptian Chambers of Commerce, headed the delegation of the Federation participating in the work of the 131st session, which was held on 6-8-2021 with the participation of 16 Arab countries, and headed by the President of the Federation of Chambers of Commerce and Industry in the United Arab Emirates, Muhammad Thani Murshid Al-Rumaithi, under the title: “The new rules for the role of Arab Chambers to keep pace with the needs of business sectors in the context of emergency and far-reaching transformations in the global and Arab economies.”


President Al-Rumaithi opened the activities of the session with a speech in which he welcomed the heads of the federations of Arab chambers and members of the delegations participating in the work of the current session, in their country, the UAE, which was and will remain an embrace and a haven for the Arab brothers.


The Council's agenda was filled with a number of prominent items and issues that would enhance the role of the Union of Arab Chambers as the true representative of the private sector, as well as strengthening relations between Arab and foreign countries, through the development of economic, commercial and investment cooperation among them.


Emphasis was placed on the importance of Arab countries adopting a new economic approach in line with the requirements of the digital economy, the technological revolution, the Fourth Industrial Revolution, and the achievement of the United Nations sustainable development goals. 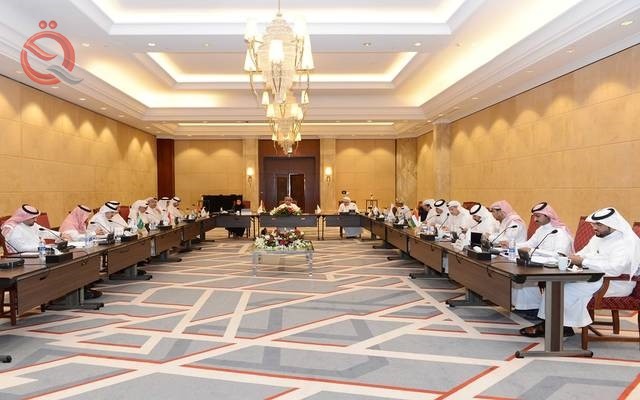 The Federation of Iraqi Chambers of Commerce announced, on Friday, that Iraq has obtained membership in the Executive Committee of the Federation of Arab Chambers of Commerce, while stressing that Baghdad will host the next meeting of the Federation.
The union said, in a press statement seen by "Al-Iqtisad News", that the Iraqi delegation held talks with the Federation of Gulf Chambers in the context of seeking to strengthen economic, trade and investment relations with all regional and international chambers of commerce.
The Union explained that it was agreed to hold the Iraqi Gulf Forum in Abu Dhabi at the beginning of next September, which will be the nucleus for the beginning of the Iraqi-Gulf work, with the participation of all Gulf countries and in the official presence of both sides from the ministers of the two countries, the General Secretariat and a large number of businessmen.
The head of the Federation of Iraqi Chambers of Commerce, Abdul Razzaq Al-Zuhairi, said that the Iraqi-Gulf Forum includes large sectors of infrastructure, agriculture, energy, transportation, banking, education and health, continuing, "We will have two months to prepare for this forum."