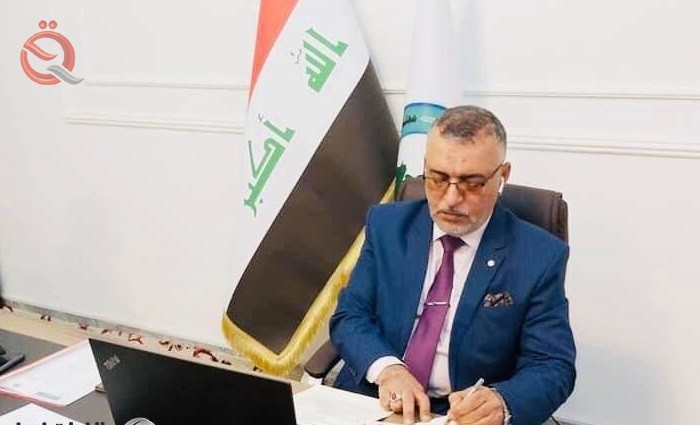 
On Thursday, Mahmoud Al-Tamimi, Chairman of the Federal Service Council, revealed the categories that are excluded from appointments in 2021.
Al-Tamimi said in an interview with the Iraqi News Agency and followed by "Al-Iqtisad News", that "the categories excluded from appointments for the year 2021 are covered by Law 67 of 2017, who hold certificates, as well as Law 59 for the first graduates of 2017, in addition to those covered by Law No. 6 of 2000 for medical progression." .
He added, "The new recruitment processes will be through an electronic program that includes all standards of transparency and the best choice of job," noting that "the Service Council demanded all institutions to know the data related to these institutions' need for jobs and appointments, and is there a possibility of financial allocation."
He pointed out that "a number of government institutions and governorates responded to the council's request and provided data related to the need for employment."
Regarding job grades for the next year, he said, "Next year's grades are postponed for budget discussions for the next year, and financial abundance is what determines."
The Federal Service Council announced, earlier, the approval of the appointment of 205 graduates who are covered by the Law No. 6 of 2000 on the apprenticeship of medical and health professionals.