What drives the widening gap between the CBI and the Market U.S. dollar exchange rates?

What drives the widening gap between the CBI and the Market U.S. dollar exchange rates? 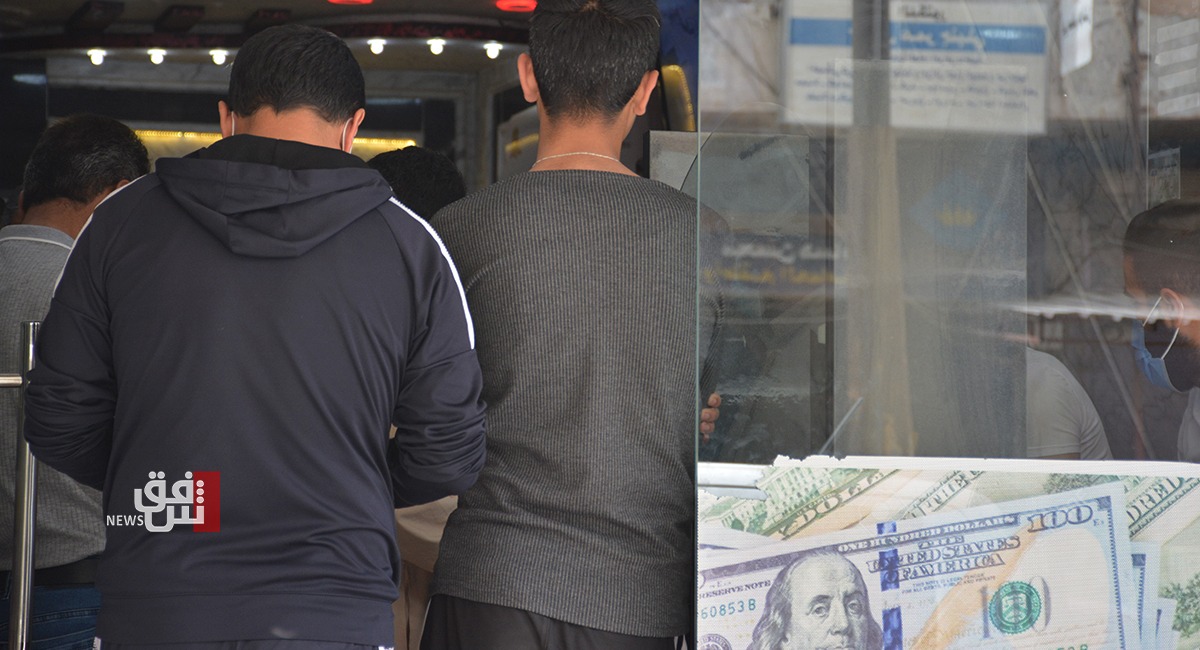 Economists, bankers, and finance experts shed light upon a spectrum of factors inherent in the fast depreciation pace. However, they all pinpointed the "hard currency drainage via the daily sales of the Central Bank of Iraq (CBI) in the daily currency auctions" as a significant and independent, yet dangerous, factor in the downward drive of the Iraqi national currency.

"There are many causes. Most notably, the citizen's lack of confidence in the national currency and the preference to demand and hoard the dollar in lieu of the unstable dinar," the financial and economic expert, Hilal Tahhan, told Shafaq News Agency.

"Another major factor is the dollar 'smuggling' outside the state via the [currency] auction held daily by the [central] bank. The non-cash transactions always outdo the cash transactions, as all the [former] transactions go abroad to boost the imports. With inflated invoices of imported goods and freights, the hard currency difference [between the actual and the registered invoices] slides to foreign banks under various entities."

The economic expert, Dergham Muhammad Ali, said in a statement to Shafaq News Agency, "the rise of the dollar [exchange rates] is caused by the Central Bank's policies by limiting the dollar sales to banks, perpetuating the oligopoly of foreign currency and selling huge sums as [non-cash] transactions allowing smuggling and creating a black market."

"Government parties and the Central Bank colluding with private banks, most of which are owned by politicians, are liable in the tort of the soaring exchange rate. The government, aware of the frail public pressure, continues to connive with the dollar mobs in the country to harvest more money," he added.

"Fixing the exchange rate in the budget prompted the importers to buy dollars to fund the external trade after halting the purchase recently," the professor of economics at the Iraqi University, Abdul Rahman al-Mashhadani, said.

He added, "the bank needs to boost its sales in the auction to supply the imports," noting that "smuggling" is only a "pretext" and not an "actual cause" for the devaluation.

The owner of "al-Bawasel Exchange" company, Muhammad Hamza, cited several factors for the increasing demand for dollar bills, "loans granted by the government to finance residential units and cars purchase need hard currency. The Iraqi citizen's easy drive-by rumors is another cause."

In a statement to Shafaq News Agency, a government source accused "speculations in the market" of fueling the already on fire dollar exchange rates, indicating that the CBI will continue to finance imports.

The source, who spoke under the condition of anonymity, said, "the [Central] Bank will finally be able to fix the exchange rate via its own tools and maintain a small difference between the Bank price and the market price."