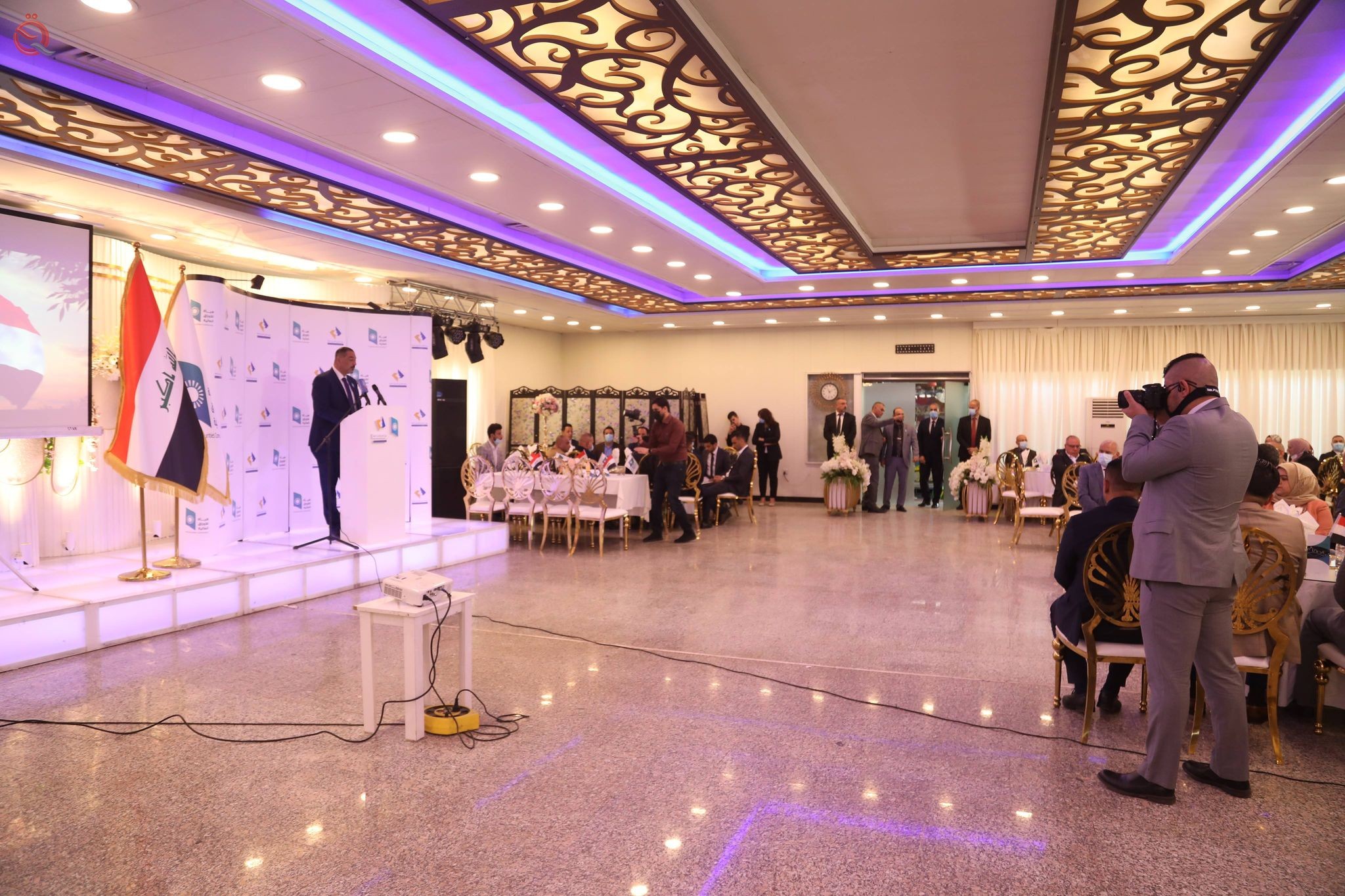 Chairman of the Securities Commission Faisal Al-Haims during his completion during the forum. "Economy News"

The Securities and Exchange Commission organized a forum to stimulate investment and trading in securities for the year 2021.

The recipient witnessed wide Arab and foreign participation, as well as a number of brokerage firms and investors.

SCA Chairman Faisal Al-Haymes said in his speech during the audience attended by "Al-Iqtisad News", that "in the midst of a world suffering from the repercussions of Corona and the restrictions it imposed on the movement of people and markets, and the challenges it poses, confused global markets and made them live in a unique situation that the Securities Authority was able to humiliate." The challenges and obstacles facing the financial markets, as the authority developed regulations and policies in accordance with economic plans and studies that led to the prosperity of the indicators for the first quarter of 2021 .

Al-Haims pointed out that, for the first time, the Iraqi Stock Exchange, in the months of January and May of this year, issued all regional markets, according to the assessment of the Arab Monetary Fund.

He added: " According to a three-year strategy set by the commission, we approved the creation of evening sessions as an opportunity to open the widest doors to Iraqi and foreign investors, and this is one of a series of developmental episodes of the reality of stock trading in Iraq."

The head of the authority confirmed that it "worked to amend the instructions for financial disclosure and to return 8 companies to trading in the market after they stopped trading for several years, as their reality was carefully studied, their problems were identified and successful solutions were found to return to circulation again and liberate their frozen capital for the benefit of investors in these companies."

He explained that "the authority worked on re-drafting its draft law to suit the financial and economic variables, as the authority created an internal organizational structure in support of improving the reality of jobs and regulating the work of brokerage and joint-stock companies."

Al-Haymes concluded his speech by saying: "The Commission has strengthened its presence on the Arab, regional and international arenas through its participation in the fifteenth annual meeting of the Union of Arab Organizations to discuss the annual report of the Union and its work plan for 2021. Our Commission expressed its readiness to host the next annual meeting in Baghdad."

For his part, the director of the Iraq Stock Exchange, Taha Ahmed Abdel Salam, explained that "the purpose of these forums is not limited to reviewing indicators, mechanisms and implemented plans, but rather working to provide the necessary supportive liquidity for financial instruments."

He added that "the plans adopted by the Board of Governors of the Iraq Stock Exchange, in cooperation with the Securities Commission, aim to include new companies, noting that" diversification of financial instruments is a key element to create new investment opportunities.

Abdul Salam stressed that "the Securities Commission worked through joint committees with the market to develop instructions and rules, and that this year will witness the issuance of new procedures and instructions."

He added, "We have two goals in developing the instructions. The first is to simplify the procedures without compromising the control procedures, and this is done by using the mechanisms of electronic technologies, and the second is to increase supervision."

And revealed the director of the Iraq Stock Exchange for the approval of the Securities Commission to attract new brokerage companies from various provinces, noting that "these companies represent, from our point of view, new investment centers."

The forum witnessed the establishment of three sessions dealing with different themes, in addition to the presentation of a number of research papers. A number of economic figures were also honored.