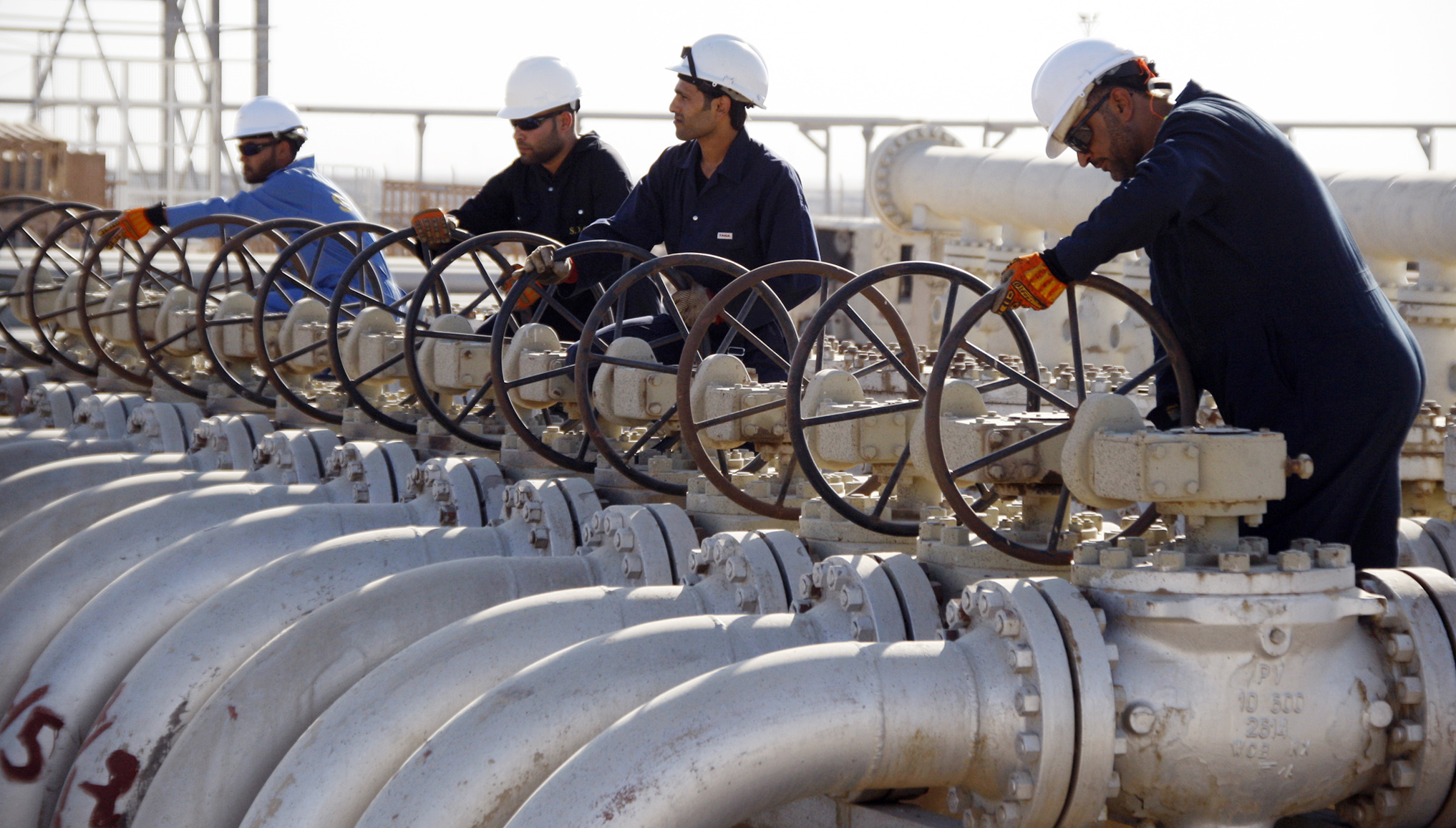 The General Electric Energy Company has identified 3 basics that Iraq needs to advance the reality of electric energy during the next stage.

The CEO of the company in Iraq, Rashid Al-Janabi, said that Iraq is currently facing a major challenge in energy resources, but there are many qualified solutions to address this shortage..

He added, "Iraq needs to add energy to the national grid by developing and building new stations, improving operations and performance in the current stations used for power generation, and enhancing the performance and stability of the national electricity network, and all of this falls within multi-axial tracks."

Al-Janabi indicated that "the power plants, which operate today on the simple cycle, can be converted to the combined cycle to enhance their production capacity by up to 50% without the need to use additional fuel or increase their emissions, citing the example of the Basmaya plant, which operates in the combined cycle with General Electric units, which is the largest power plant today. The most efficient is in Iraq."

He pointed out that "Iraq can benefit from its natural gas resources and convert it into fuel to produce electricity by building giant plants and using dozens of HA gas turbines manufactured by General Electric, which are the most efficient globally to meet the future energy need in Iraq."

He explained that "maintenance and maintenance of what Iraq produces today and carrying out repair and service operations in electric power plants in various parts of it, can result in maintaining the supply of more than 8,000 megawatts of electric power, to meet the peak demand during the summer."

He stressed that "the Iraqi energy transmission network can be strengthened by building secondary stations, which contribute to opening bottlenecks, especially in densely populated areas, in addition to transferring the energy produced from stations to cities and governorates, and we are also working to link the network with the Kingdom of Jordan, in a step that will contribute significantly. It is significant in removing the pressures placed on the network and supplying electric power at the highest levels of reliability.”