Information/Baghdad.
A group of the world's richest nations reached a historic agreement on Saturday to plug cross-border tax loopholes exploited by some of the world's largest companies.
The Group of Seven said it would support a minimum global corporate tax of at least 15 percent and take measures to ensure that taxes are paid in the countries where companies operate.
"After years of discussions, the G7 finance ministers have reached a historic agreement to reform the global tax system to make it fit for the global digital age," British Finance Minister Rishi Sunak told reporters.
The deal, which could form the basis for a global deal next month, aims to end a decades-old "race to the bottom" in which countries compete to lure giant corporations with ultra-low taxes and exemptions.
This, in turn, has cost the public coffers of these countries hundreds of billions of dollars, which now makes them urgently need to make up for that shortfall to pay the huge cost of supporting their economies that have been badly affected by the Corona virus crisis.
The G7 finance ministers met face-to-face for the first time since the pandemic began for talks in London.
According to a copy of the final agreement seen by Reuters, the G7 ministers said they would adhere to a "global minimum tax threshold of at least 15 percent, based on what each country determines individually."
He added, "We pledge to reach an equitable solution around the allocation of taxation rights, whereby countries will have the rights to tax at least 20% of the profits that exceed the 10% margin for the largest and most profitable multinational companies."
Ended 25
https://almaalomah.org/2021/06/06/538492/ 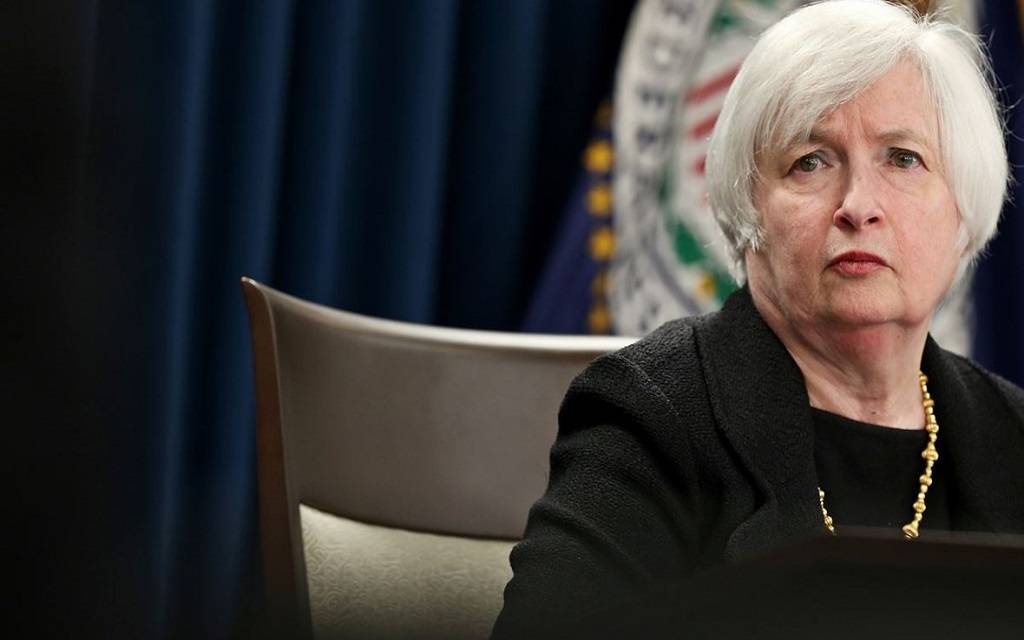 Mubasher: US Treasury Secretary Janet Yellen urged the G7 countries to continue financial support for their economies despite "temporary" inflation.


And the US Treasury Secretary said, in a press conference after the meeting of the Group of Seven finance ministers in London today, Saturday, that inflation will remain high during the rest of the year.


Yellen added that financial support remains necessary to promote economic recovery from the coronavirus, and for the investments needed to combat climate change and inequality.


Yellen also praised the agreement to apply a global minimum tax of at least 15% to companies , explaining that it will help stabilize tax systems while maintaining the national authority to set tax rates and policies, according to CNBC.


And the US Treasury Secretary added, that inflation will remain high at 3% on an annual basis until the end of about 2021, adding: “Personally, I believe that these represent transitional factors.”


Yellen noted that production bottlenecks have caused prices to rise in some industries, such as cars, while other prices, such as airline ticket prices, are starting to return to more normal levels.