Pictures from the port of Al-Faw .. “intensive works” in the first submerged tunnel in the Middle Eastشرق

Pictures from the port of Al-Faw .. “intensive works” in the first submerged tunnel in the Middle Eastشرق

[size=30]Pictures from the port of Al-Faw .. “intensive works” in the first submerged tunnel in the Middle Eastشرق[/size] 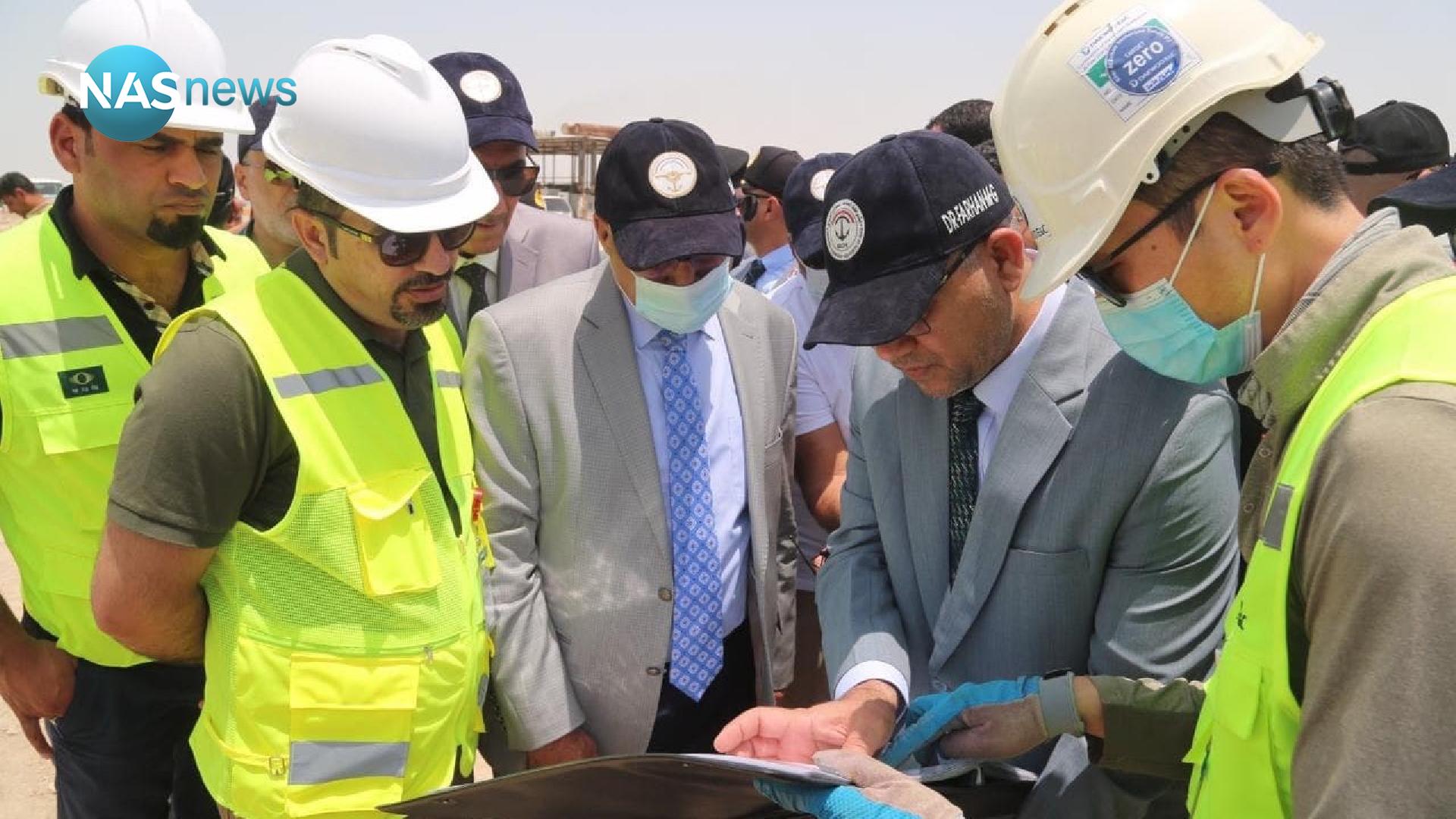 
On Sunday, the Minister of Transport, Nasser Hussein Bandar Al-Shibli, inspected the stages of completing work and implementing projects in the great port of Faw, on the sidelines of his visit to Basra.


The minister said, according to the ministry’s statement, and “Nas” received a copy of it, (6 June 2021), that “the mechanism of the workflow in the construction of the submerged tunnel that will connect the Grand Port of Faw to the international highway and the stages of completion achieved in it, which is 2.5 km long, was reviewed.” ".

And he indicated that "work in the great port of Faw is carried out according to contracts and the time limit, and that the Korean company Daewoo, which is currently working in the port of Faw, invited about 200 experts to work in the port, and also contracted to purchase laboratories to prepare for the completion of the five projects in the port in a solid manner."

The statement noted that "the first phase of the Faw Grand Port project includes five infrastructure projects related to building five berths, yards, service facilities, the road, digging the navigation channel, and constructing a tunnel linking the port to the international road." 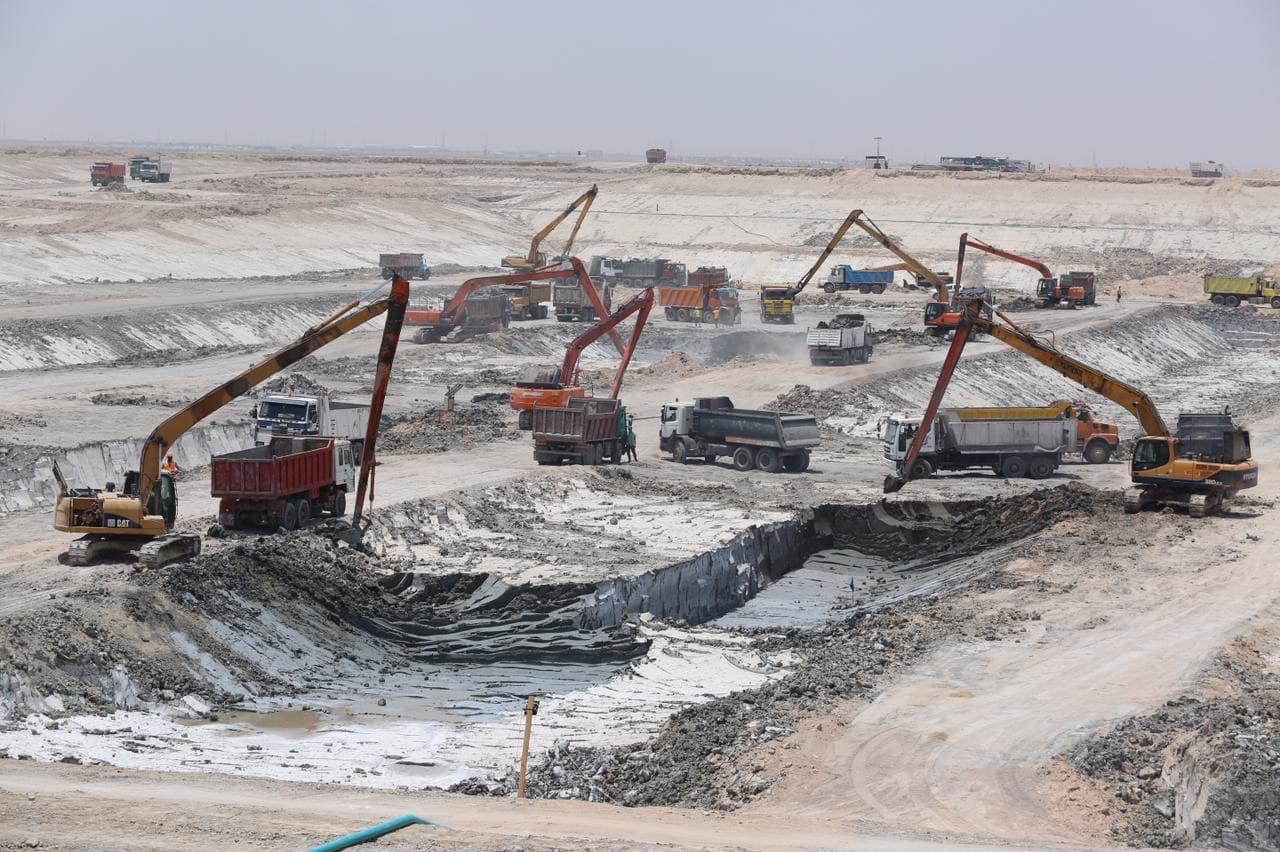 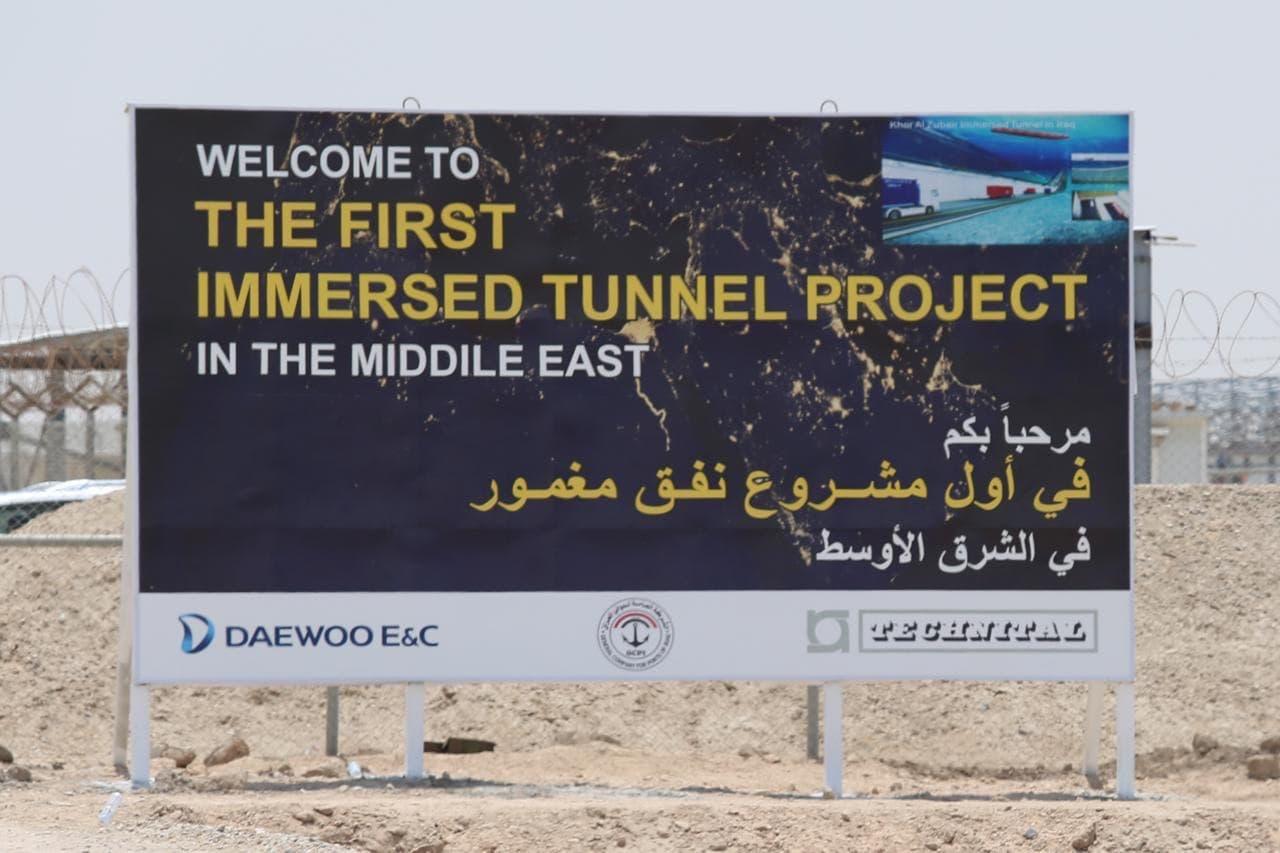 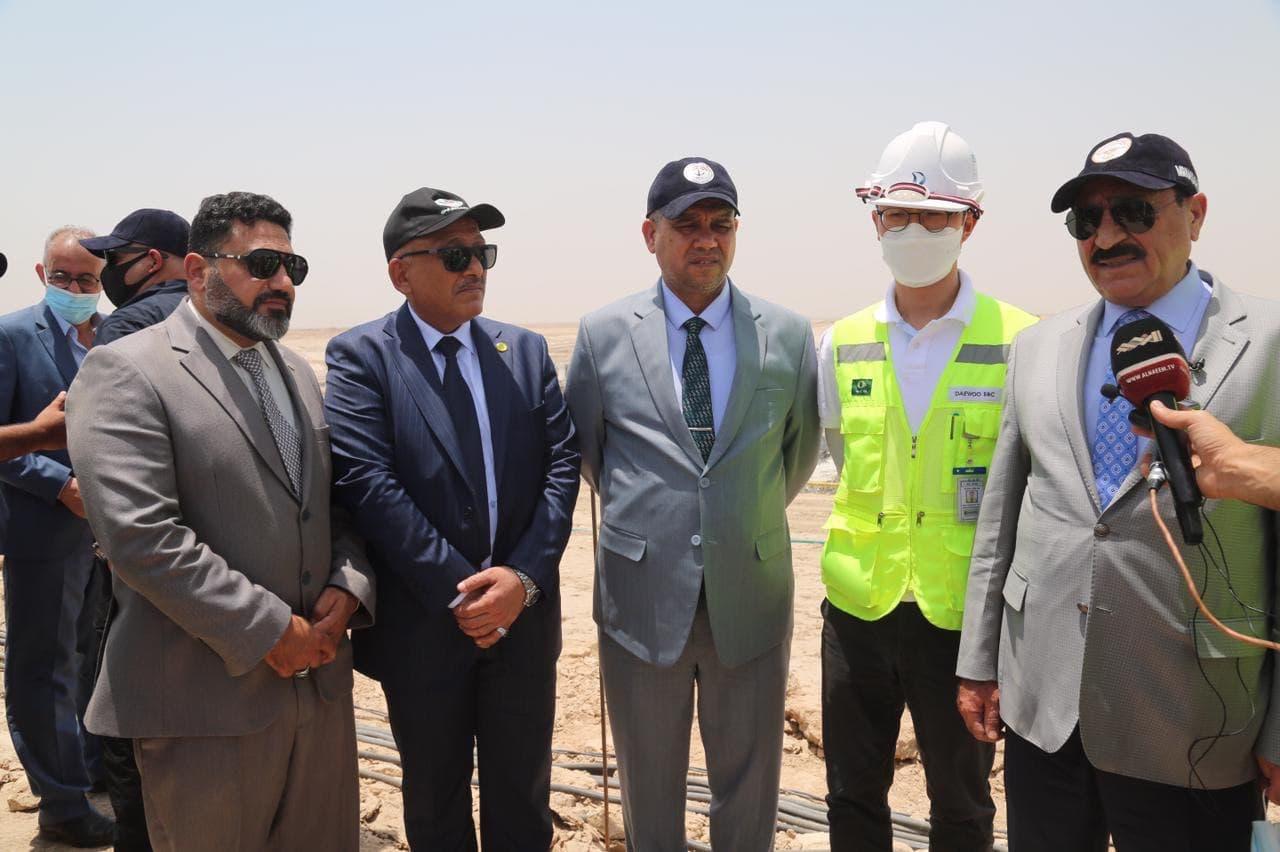 Similar topics
»  Iraq turns a commercial port into an oil port after increasing its export capacity
» Allocation trillion dinars for the port of Faw/Kuwait has said it is willing to give Iraq pledges not to impact on his shipping port. /
» Samarrae stresses that carrying out Faw Port project represents practical response to Kuwait’s continuation on building Port Mubarak
» Expectations to make the port of Faw third largest port in the world
» Kuwait: to resolve the issue of Visa and residence with Iraq soon/problem of the port of Mubarak, lies in the preparation of a draft integrated to work together with the port of Faw