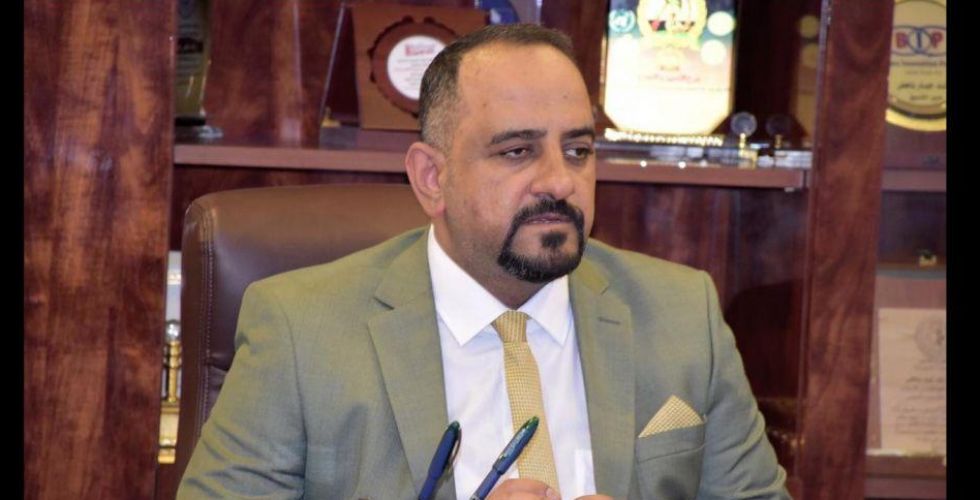 The Ministry of Labor and Social Affairs, in cooperation with the Central Bank, is preparing to launch the financial inclusion initiative to support youth and provide financial services, while the Director of the Employment and Training Department in the Ministry, Raed Jabbar Bahed, revealed to Al-Sabah, the existence of “fake offices” for employment offices across the country. Bahed said: "Article 23 of the effective labor law allowed the Ministry of Labor to grant licenses to private employment offices, and these offices have the powers to employ youth and foreign workers," noting that "the ministry has so far granted only 40 licenses to offices in Baghdad and the provinces." 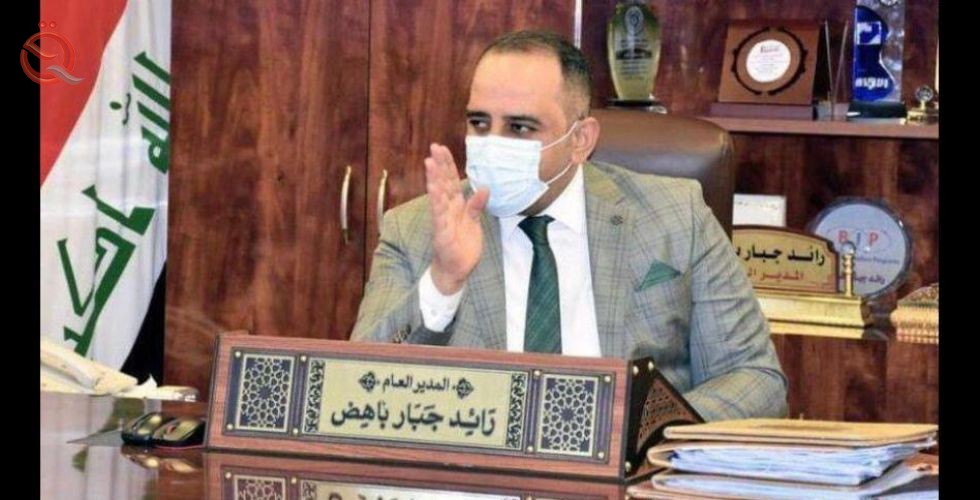 The Ministry of Labor and Social Affairs, in cooperation with the Central Bank, is preparing to launch the financial inclusion initiative to support youth and provide financial services.
The Director of the Employment and Training Department in the Ministry, Raed Jabbar Bahed, revealed in an interview with the newspaper “Al-Sabah” and followed by “Al-Iqtisad News”, the existence of “fake offices” for employment offices across the country, noting that “Article 23 of the labor law in force, allowed the Ministry of Labor to grant licenses For private employment offices, and these offices have the authority to employ youth and foreign workers,” noting that “the ministry has so far granted only 40 licenses to offices in Baghdad and the provinces.”
He added, "There is a ministerial committee headed by the Ministry of Labor and membership of the Intelligence Service, the Ministry of Interior and National Security and the Residence Department, which suddenly visits the fake offices and arrests the owners of those offices, as well as the Ministry's inspection committees, as they refer the violators to the judiciary and the Labor Court to take legal measures against them." .
He revealed that "an extensive meeting was held with representatives of the Ministry of Interior and the Directorate of Residence to discuss the closure of the fictitious employment offices that have spread remarkably, which called for strict intervention by the responsible authorities to curb this phenomenon in violation of government laws and instructions," noting that "there are 1.6 million Only a thousand unemployed people are registered in the ministry's database, and there are many others who are not registered.
On the other hand, the Director of the Employment and Training Department in the Ministry stated, "An agreement was concluded with UNICEF to cooperate in the field of youth support and launch the financial inclusion initiative in cooperation with the Central Bank to provide host communities of women and men and small businesses with much-needed financial services that will help them start and develop their own business."