Oil Minister: Investment in the oil industries will not serve the Iraqi economy

Oil Minister: Investment in the oil industries will not serve the Iraqi economy 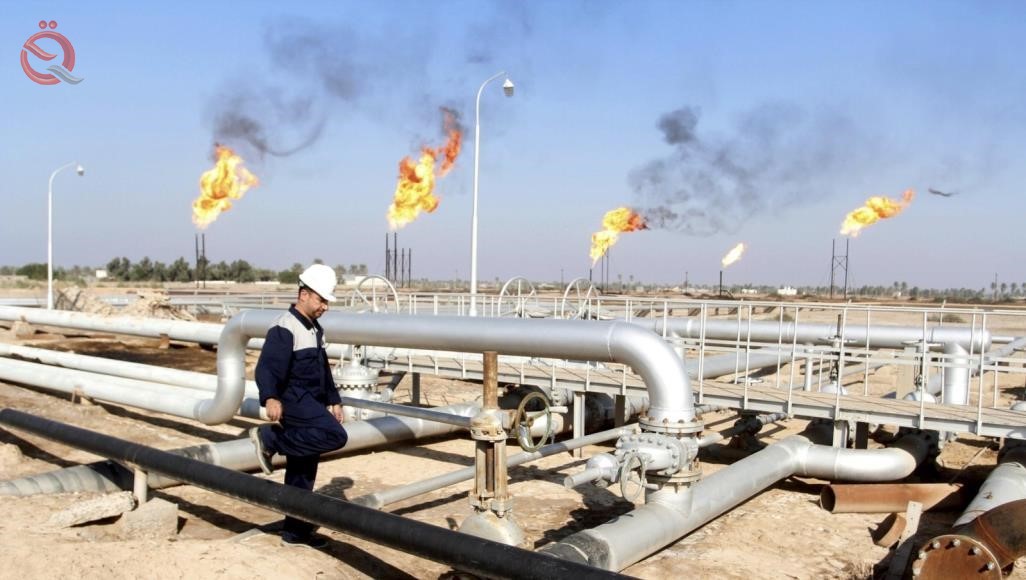 Oil Minister Ihsan Abdul-Jabbar stressed, on Thursday, that limiting international companies' investment to the oil and gas sector will not serve the Iraqi economy, declaring the country's interest in developing petrochemical and other industries and infrastructure.

In his speech during the St. Petersburg International Economic Forum, followed by "Economy News," Abdul-Jabbar said, "Keeping international companies' investments in the field of oil and gas only does not lead to a healthy coherent economy, but rather produces an economy linked to one or two commodities."

"We are trying to reach strategic goals in the petrochemical industry and other industries and infrastructure services, and there is progress, but it is simple compared to progress in the oil and gas industry," he added.

He pointed out that "the successive crises in the Middle East, the region and Iraq in particular were the most important reasons for the decline in those industries, and Iraq went through dangerous stages, and the Mosul crisis was the most dangerous, but now the normal situation is being restored."

Abdul-Jabbar stressed, "We need to encourage investors to open up more and have greater confidence in the Iraqi market to ensure progress in these industries."

He pointed out that "Iraq and Russia have an ancient history and joint activity in the energy industry in general and the oil and gas industry in particular, and some projects implemented by Russian companies since the seventies of the last century are still productive to this day."

The minister continued, "Currently, the major Russian oil companies operating in Iraq, such as (Lukoil), (Gazprom) and (Rosneft) are investing in Iraq's oil fields, stressing, "We are keen that these companies complete the development and investment plan in our oil fields and provide them with all support." administrative and financial.

And Abdul-Jabbar added, "We are keen in the Ministry of Oil to diversify relations with investors of different nationalities and countries, and we are working to increase the volume of Russian investments in the near time."

He declared that "there are great opportunities for Russian companies in the field of implementation of works, oil services and projects," noting that "Russia's share of those businesses is still modest compared to the size of its companies."

He stressed that "the oil fields in Iraq are subject to strict protection and monitoring by the government, and the Iraqi society in general is a society friendly to the oil industry, and the oil facilities are largely safe."

He added, "All successive governments since 2003 until today have agreed to support companies operating in the oil and gas, and the current government directs to support investors and fulfill their obligations despite the Corona crisis, and this indicates the integrity of the Iraqi investment environment."

Abdul-Jabbar concluded by saying, "We are working seriously on diversifying the horizons of investments, and the idea of ​​having major international companies working in the oil and gas field, accompanied by the idea of ​​pumping investments in other sectors."

Similar topics
» Rapprochement with KSA to serve Iraqi economy: MP
» The Iraqi Ambassador in India is discussing with the Federation of Indian Industries investment opportunities
» Parliamentary Economy calls for activating the investment law for the advancement of te Iraqi economy
» Deputy Prime Minister for Economic Affairs and Finance Minister Fouad Hussein receives Najaf Governor and Chairman of the Economy and Investment Committee in the House of Representatives.
» The Committee on Economy and Investment meets with the Minister of Commerce