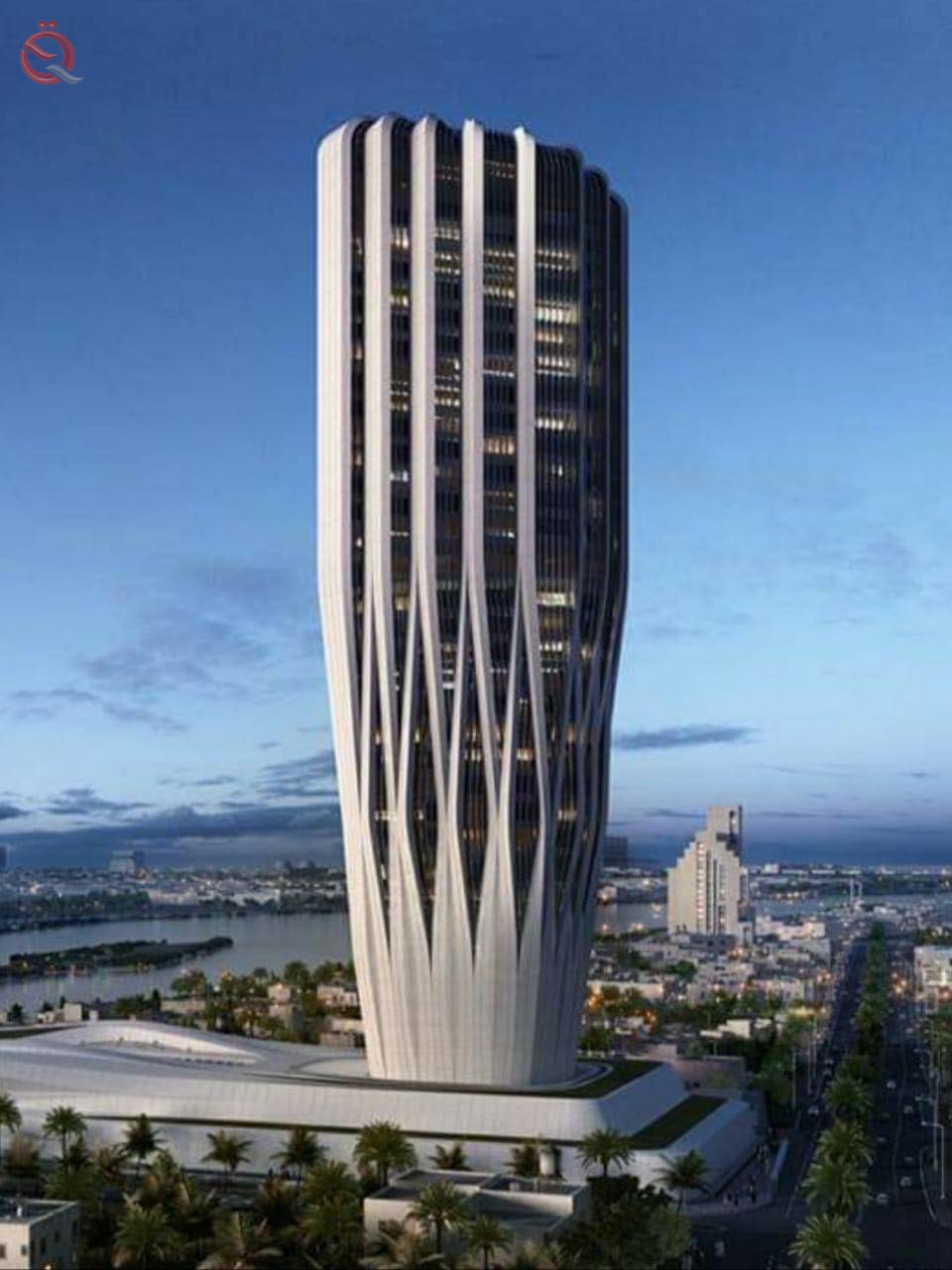 Indicators and official data indicate the success of the Central Bank’s economic and lending initiatives, which are a number of reform measures planned and put into practice by the Central Bank, which were accompanied by the decision to reduce the exchange rate of the dinar with the aim of alleviating the burdens expected to suffer from citizens with low incomes and for the purpose of creating monetary balance in the market Trading and facing the repercussions that can occur as a general situation facing countries that reduce the exchange rate of their local currency and investing in positive cases to strengthen the financial position of the government, reduce the budget deficit and overcome the causes of internal and external borrowing, in addition to protecting and supporting the local product. Governmental and private banks have contributed to the implementation of the aforementioned Central Bank initiatives in the above.

The important question is what is the role of banks in implementing the plans of the Central Bank in supporting the national economy? And what do you actually check?

Despite the complex and accumulated suffocating financial crises due to the fall in oil prices and the decline in revenues from it by more than 70%, the spread of the Corona pandemic and the comprehensive and partial health urbanization imposed locally during the years 2020 and 2021, our banks continued to work and implemented the Central Bank’s instructions to continue providing banking services and products to individuals and companies and granting grants to individuals and companies. Loans to finance small, medium, housing and large projects, and interacted greatly with the Central Bank's lending initiatives to stimulate and stimulate the economy.

As 9000 small and medium projects were financed, up to 17,000 unemployed people were funded, and 443 billion dinars were spent from the one trillion dinars initiative, while continuing to grant employees and citizens a loan, the recent Central Bank initiative of 15 million dinars, without interest and without a sponsor, in addition to the continuation of specialized government banks to lend to industrial projects. The agricultural and housing sector is part of the five trillion dinars initiative, which constitutes an advanced lending rate, especially housing loans, with reference to the role of the central bank and banks in supporting the national economy in crises. It achieved a growth of about 44% in the new opened accounts, and the number of accounts reached (4.8) million.

It also implemented the strategy of the Central Bank regarding the development of electronic payment systems and the transition to the cashless society. The number of ATMs operating in our banks reached (1,170) tellers and points of sale with up to (4 thousand) points of sale, and the number of active bank cards reached about (11) million cards and activated electronic wallets with limits (3) One million and (500) thousand portfolios. The other important aspect that our banks have done and played an active role in implementing is the commitment to international rules and standards for compliance, anti-money laundering, financial reporting and risk management.

Emphasizing that the results of the business of government and private banks, according to official data for the year 2020, have made progress compared to 2019 in cash credit by 19%, deposits by 4%, capital by 6%, and total assets by 2%.