Faisal Dijla: The approval of the oil and gas law was enough to reduce the crisis between Baghdad and Erbil

Faisal Dijla: The approval of the oil and gas law was enough to reduce the crisis between Baghdad and Erbil

[size=46]Faisal Dijla: The approval of the oil and gas law was enough to reduce the crisis between Baghdad and Erbil[/size]

[size=46]Faisal Dijla: The approval of the oil and gas law was enough to reduce the crisis between Baghdad and Erbil[/size]

Iraqi Parliament: The oil and gas law will be transferred to the next legislative session

Iraqi Parliament: The oil and gas law will be transferred to the next legislative session 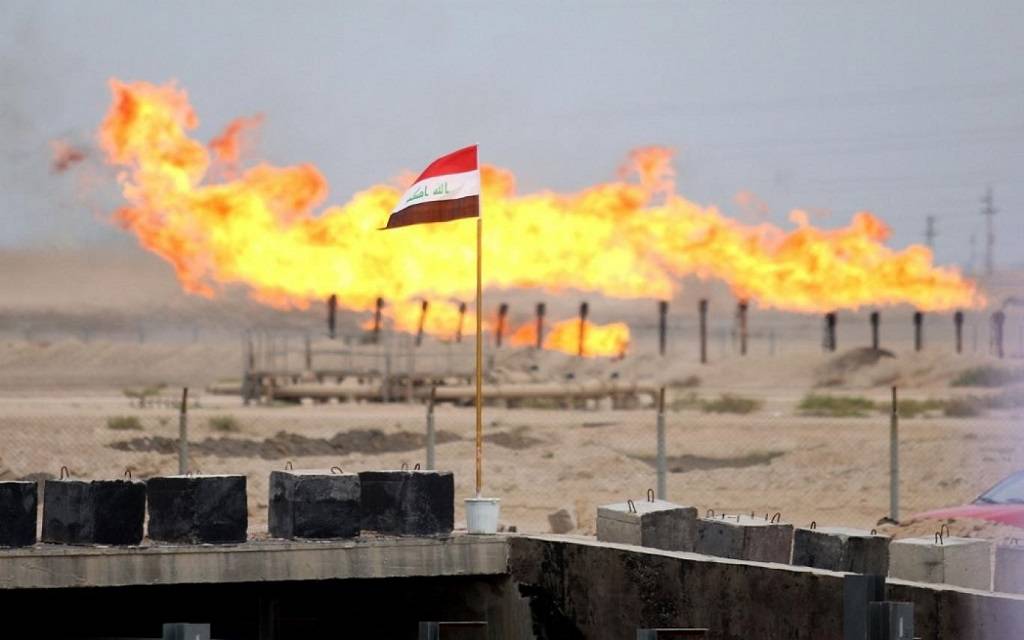 Mubasher: The Parliamentary Oil and Energy Committee in Iraq announced today, Friday, that the oil and gas law will be transferred to the next legislative session.


Committee member Amjad Hashem Al-Aqabi said in a special statement to the Iraqi News Agency (INA), today, Friday, that the House of Representatives cannot initiate the oil and gas law, pointing out that this law is still present in the parliament and can be voted on during the next legislative session.


Al-Uqabi added that the Council will vote in its upcoming sessions on the draft law on the National Oil Company.


With regard to the issue of electricity, Al-Uqabi explained that the coming days will witness the operation of the Al-Jasiya station, noting that "the opening of this station is an achievement for the Ministry of Electricity."


He pointed out that the technical and engineering cadres in the Ministry of Electricity are able to address the problems that may occur in electrical energy during the summer and high temperatures, despite the presence of financial austerity.


Al-Uqabi indicated that if Iranian gas arrives, the electric power stations will be fully operational, and the rate of supplying citizens with electricity will be 4 hours of operation compared to 2 hours of extinguishing.

"More political than technical" .. Parliamentary comment on the possibility of passing the oil and gas law

[rtl]"More political than technical" .. Parliamentary comment on the possibility of passing the oil and gas law[/rtl]
Posted 4 hours ago 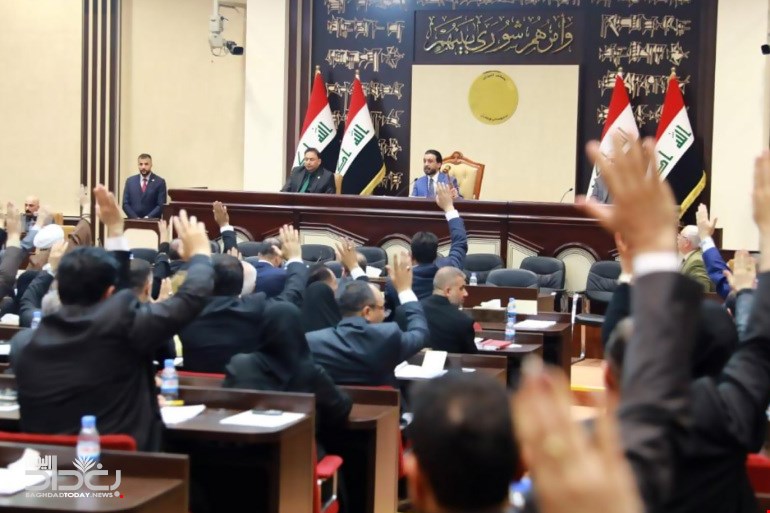 
[/rtl]
Today, Sunday, a member of the Parliamentary Oil and Energy Committee, Ghaleb Muhammad Ali, commented on the possibility of passing the oil and gas law during the current parliamentary session.

Muhammad Ali told (Baghdad Today), “The oil and gas law is more political than technical, so this is how the political forces look at it, and that is why it cannot be passed in Parliament without the leaders of the political blocs agreeing on it once and for all, but there is no real seriousness in resolving this law.” important during the current parliamentary session.”

He added that "the influential Kurdish political forces in the Kurdistan region refuse to legislate this law more than the other political forces, because the legislation of this law means the existence of real and serious control over the region's oil, and for this we find the law has been inoperative for years and will remain suspended until the region's oil remains without real federal oversight."