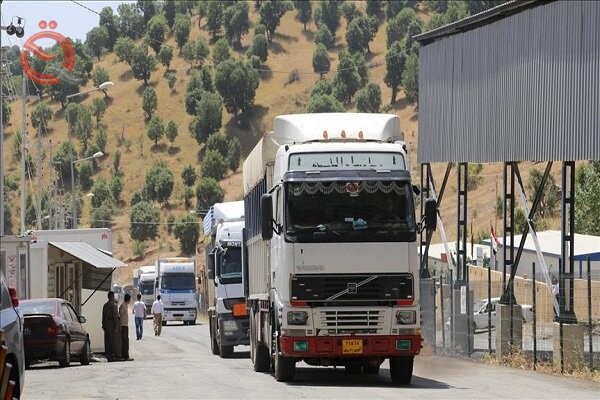 
The Customs Authority announced, on Thursday, that it achieved a remarkable increase in its revenues exceeding 104 billion dinars during the first half of this year.
The media of the General Customs Authority said in a statement seen by "Al-Iqtisad News", that "the Customs Authority has achieved a remarkable increase and rise in its revenues achieved during the current five months of this year, which amounted to (104,681) one hundred and four billion six hundred and eighty-one million dinars, compared to the previous months. Same from the previous year.
The authority confirmed that "this achievement comes after concerted efforts and continuous follow-up and addressing all aspects of manipulation, violations and evasion of paying customs duties, as well as facilitating the completion of customs transactions, which encouraged merchants to cooperate with the authority, which was positively reflected in the rise in customs revenues."

Similar topics
» Al-Kazemi reveals the launching of major operations in the coming hours at the border outlets
» 553 billion dinars revenues from outlets in the first half of 2021
» Customs: A revenue of one and a half billion dinars will be registered in Trebil Customs within three days
» Customs Authority: One trillion dinars in revenues during the year 2021
» 400 billion dinars customs revenues